Man stabbed to death inside bar in Kirinyaga 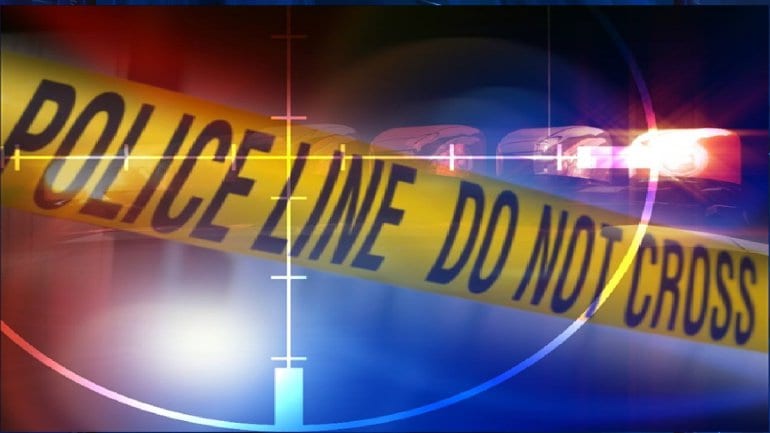 A 34-year-old was on Monday night stabbed to death under unclear circumstances at a local bar in Mucagara Trading Centre, Kirinyaga County.

The deceased identified as Dennis Mwangi is said to have been stabbed using a kitchen knife by a night guard at the local bar.

The man, who was stabbed twice on the chest died while being taken to Kianyaga Sub-county Hospital.

Gichugu Sub-county Police Commander Anthony Mbogo confirmed that one suspect had been arrested and is being interrogated in connection with the 1am incident.

“Action will be taken against those killed 34 year old man Denis mwangi, I promise you,” said the police commander.

Angry residents led by nominated MCA Caroline Muriithi are demanding action against the suspect and the bar owner saying this is not the first incident.