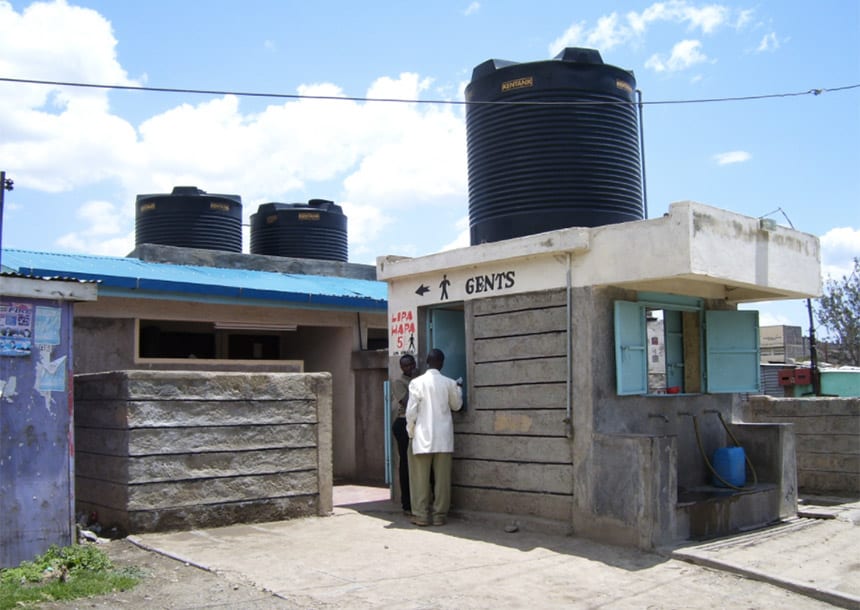 A man has moved to court seeking to have the Council of Governors from charging fees for using public toilet facilities in the counties.

The petitioner, Adrian Kamotho Njenga, argues that the refusal by the respondents to provide reasonable toilet facilities amounts to serious belligerence to the constitution and the legitimate expectations of the great people of Kenya.

“Article 42 entitles every citizen the right to reasonable standards of sanitation and the right to clean and healthy environment,” reads the petition.

Mr Njenga argues that where public toilets are available the respondents have unreasonably imposed charges upon citizens requiring access to the facilities.

He argues that social-economically disadvantaged citizens are denied access to public toilets on account of inability to raise the charges levied.

He further states that it is degrading and inhuman to deny citizens basic sanitary and hygienic facilities on account of monetary deficiency or poverty.