Man who was tortured with burning mosquito net records statement 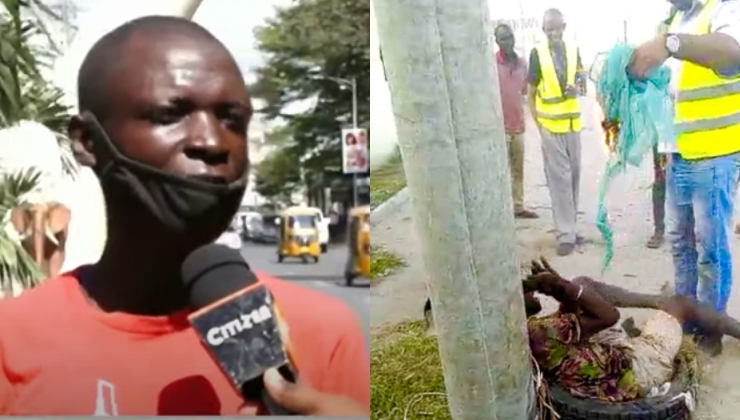 A day after Swabir Mohammed was arrested and charged at a Mombasa court, Evans Odhiambo, the man he allegedly tortured using a burning mosquito net, came out to narrate his side of the story.

According to Odhiambo, the incident happened under the glare of two police officers whom he cannot remember and that, after seeking medical care, he chose not to report the matter only for his friends to notify him recently that detectives were looking for him.

He has since recorded a statement with the police and is now demanding justice.

Swabir Mohammed, the man caught on camera torturing Odhiambo, on Tuesday pleaded not guilty to assault charges in a Mombasa court.

The suspect spent the night in police custody pending a ruling on an application by detectives in Mombasa who requested for 14 days to conduct investigations.

Swabir, who it has been established once served as a military officer for 9 years, is expected to be taken back to court on Wednesday.

The 33-year-old, who worked as a security guard at Ajab Unga Factory in Shimanzi, is said to have tortured the victim for allegedly trespassing into the factory’s premises.

He is seen in the widely circulated clip using flaming drops from a burning mosquito to torture the suspect while also whipping him with a plastic pipe.

The victim, who had his hands tied and neck secured on an electricity pole using a rope, wailed in despair as he begged for mercy but was not accorded any by the security guard.

Abdulrazaq reportedly went into hiding immediately a manhunt was launched for him but detectives were made aware of his whereabouts following a tip-off to the DCI anonymous call centre from a concerned member of the public.