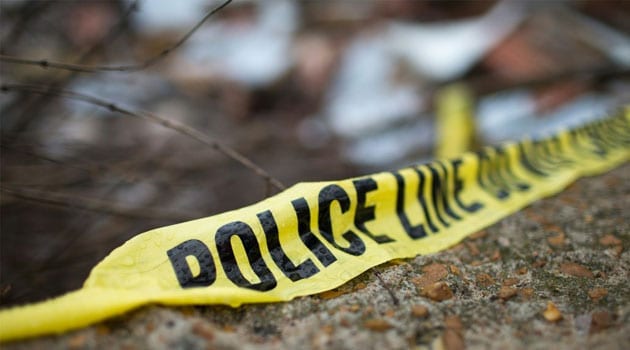 The ex-husband of Faith Wangui, a mother of two who was on Saturday evening found dead in Menengai Forest, has reportedly committed suicide.

Confirming the incident, Nakuru County Commander Stephen Matu told Citizen Digital that the body of Joseph Muchiri was on Tuesday found hanging from a tree in Mau Narok.

Mr. Matu added that a suicide note was found in the deceased’s trouser pocket in which he allegedly cited the reason for taking his own life as being accused of killing Faith.

Muchiri, in the note, further stated that he was afraid of being apprehended and tortured by authorities over the murder of his estranged wife.

His body has since been transferred to the Nakuru Level Five Hospital mortuary.

The body of 25-year-old Faith Wangui was found dumped at the Menengai Forest in Nakuru by herders grazing their livestock around the crater.

Faith was last reported to have gone to visit her estranged lover in an attempt to mend fences on Sunday last week.

The mother of two young girls left her work station in Murang’a on Saturday last week to take her children to their aunt’s place in Nakuru for the December holidays.

She was to travel back Sunday but made last-minute changes

On that day, Faith sent her childhood friend a message indicating that she had gone to meet Muchiri at an entertainment joint in Nakuru Town.

That was the last time she was seen alive before her body was six days later discovered at the forest with her left hand and breast chopped off, her face doused in what is suspected to be acid.

Her body is presently being preserved at the Nakuru Municipal mortuary where post-mortem indicated that she was strangled to death.