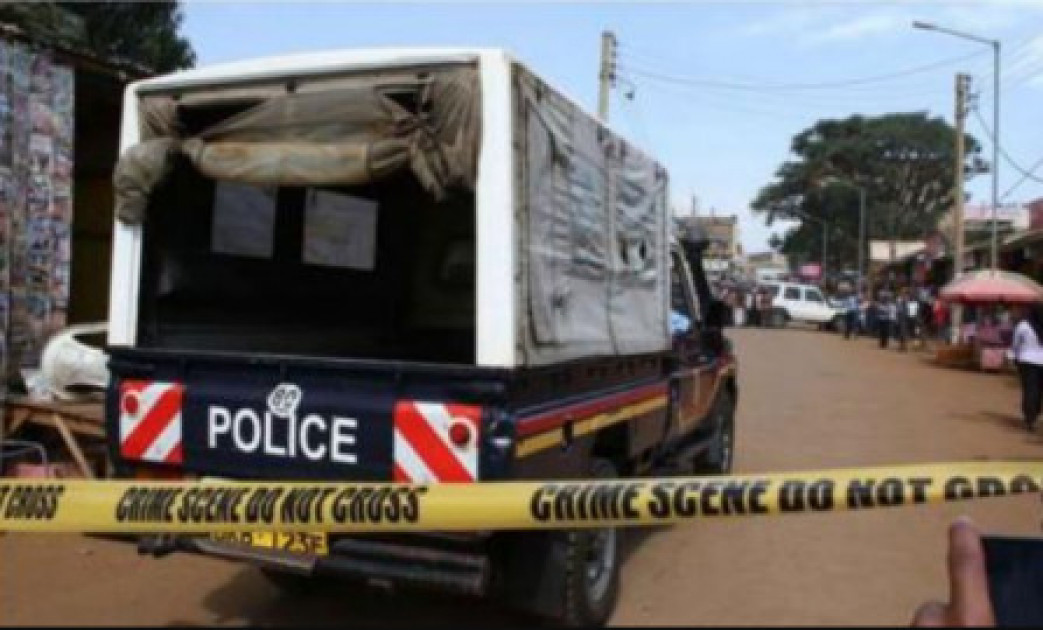 Police in West Pokot County are looking for ten men who are accused of assaulting a 12-year-old girl in Sigor after she refused to be married off to an elderly man.

According to police at the Marich Police Station, the girl's father and other men beat her up to force her to submit to the marriage after she gave the suitor ten cows as dowry last week.

"On Wednesday, a group of men came to her and beat her up so that she could accept the marriage," said the police speaking to the Standard.

The minor was then taken to the man's location, where a celebration was held, according to the police.

The minor then fled to the police station after waiting until the men were sufficiently drunk.

"The group had decided to make merry after successfully marrying off the girl. According to the minor, she waited for the men to get drunk and the ran away," said the police.

"We immediately rushed to the suitor's home, but unfortunately, we found they had already escaped. We are searching for the culprits."

The suspects fingered in the matter are being sought, with the father being one of them.