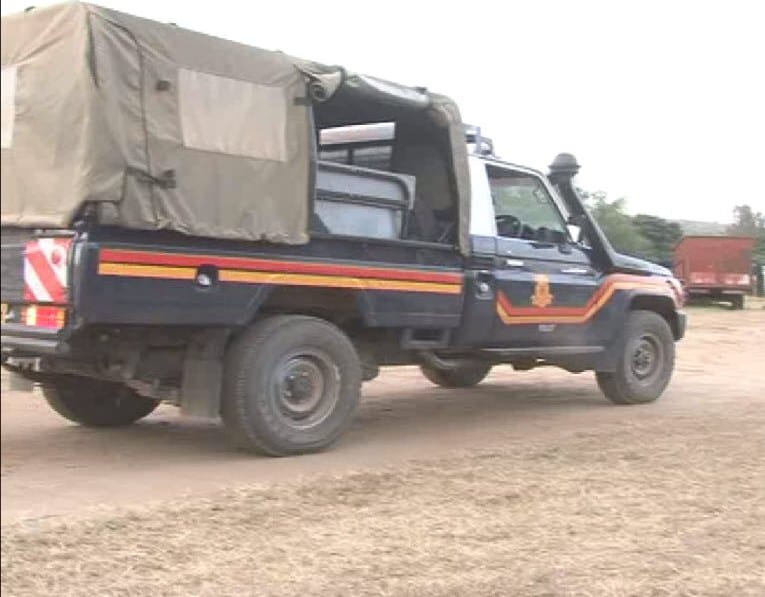 A Maralal High School student was on Tuesday found unconscious on the Baragoi-Maralal Road in Samburu.

“It was about 10am, we were going to Maralal Safari Lodge when we discovered a boy lying on the road, he had a leave-out note from a teacher, we picked him and rushed him to the hospital,” said Lenamotiyo.

Area leaders are criticising the school for permitting the sick student to walk alone on foot in search of medical services.

The student is currently admitted at Samburu County Referral Hospital and is said to be in stable condition.

He reportedly told them the student left the school for a normal medical checkup while in a stable condition.

“We are in agreement with the school that there was some sense of negligence in them saying that the boy didn’t look too sick. When a child requests for permission to go to hospital it is important that child be accompanied by a teacher, matron or parent,” said Lesuuda.

“The principal had said he (the student) finished his drugs yesterday and was going to the hospital for normal medical checkup and on the way he fell unwell,” he said, further urging parents to disclose health history of their children.