Margaret Wanjiru: Sonko will pick me as his deputy 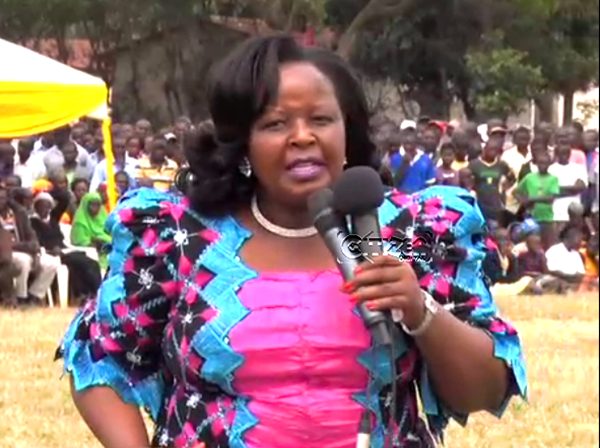 Former Starehe MP Bishop Margaret Wanjiru has sensationally claimed that she struck a deal with Nairobi Governor Mike Sonko to become his deputy.

In an exclusive interview with Viusasa on Tuesday, she intimated that a gentleman’s agreement made during the 2017 polls was to see her take up the position but State House operatives settled on Mr. Igathe.

” Sonko asked me to get a witness during our agreement but I said no, we were in a private meeting and God was our witness,” she said.

The deputy Governor’s position became vacant after Polycarp Igathe resigned in January this year citing lack of trust from his boss.

Ms. Wanjiru criticised the former deputy Governor’s resignation saying that if she is appointed, she will stay put and confront issues head on.

She insisted that her work at the grassroots level delivered a win for Sonko in the 2017 elections making her the perfect fit for deputy Governor to unify the metropolitan Nairobi.

Ms. Wanjiru faces a tough challenge as she is up against 22 other candidates.