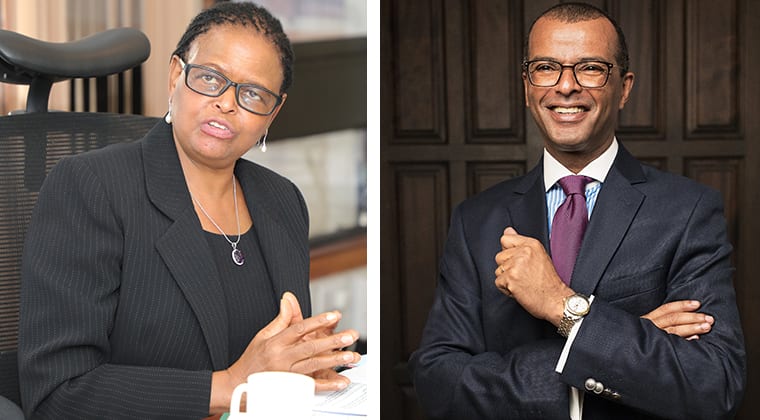 Lady Justice Martha Koome and Senior Counsel Philip Murgor are among 13 applicants for the position of the Chief Justice.

The Judicial Service Commission (JSC) said on Wednesday that shortlisting and publicizing of the applicants list will be done within 14 days.

“Following the declaration of vacancy for the position of Chief Justice of the Republic of Kenya on January 18, 2021 vide Gazette Notice No. 386, and the position of Judge of the Supreme Court of Kenya on February 21, 2020 vide Gazette Notice No. 1606, the Judicial Service Commission (JSC) advertised the positions of the Chief Justice and the Judge of the Supreme Court on January 20, 2021,” JSC Secretary Anne Amadi said in a statement.

The Commission closed the submission of applications on February 9, 2021, at 5pm.

For the tasks of heading the Judiciary; presiding over the Supreme Court; chairing the Judicial Service Commission and acting as the link between the Judiciary and other arms of the government, the successful candidate will earn between Ksh. 990,000 and 1,327,888.

People of questionable character, shaky integrity and those who do not meet the requirements of Chapter Six of the Kenyan law on leadership and integrity were advised against applying for the position.

Once interviewed, the JSC will forward the name of the successful candidate to parliament for vetting before the formal appointment by the Head of State.

Meanwhile, nine people have applied for the position of the Judge of the Supreme Court. They include:

The JSC said it is committed to upholding professionalism and integrity throughout the recruitment process.