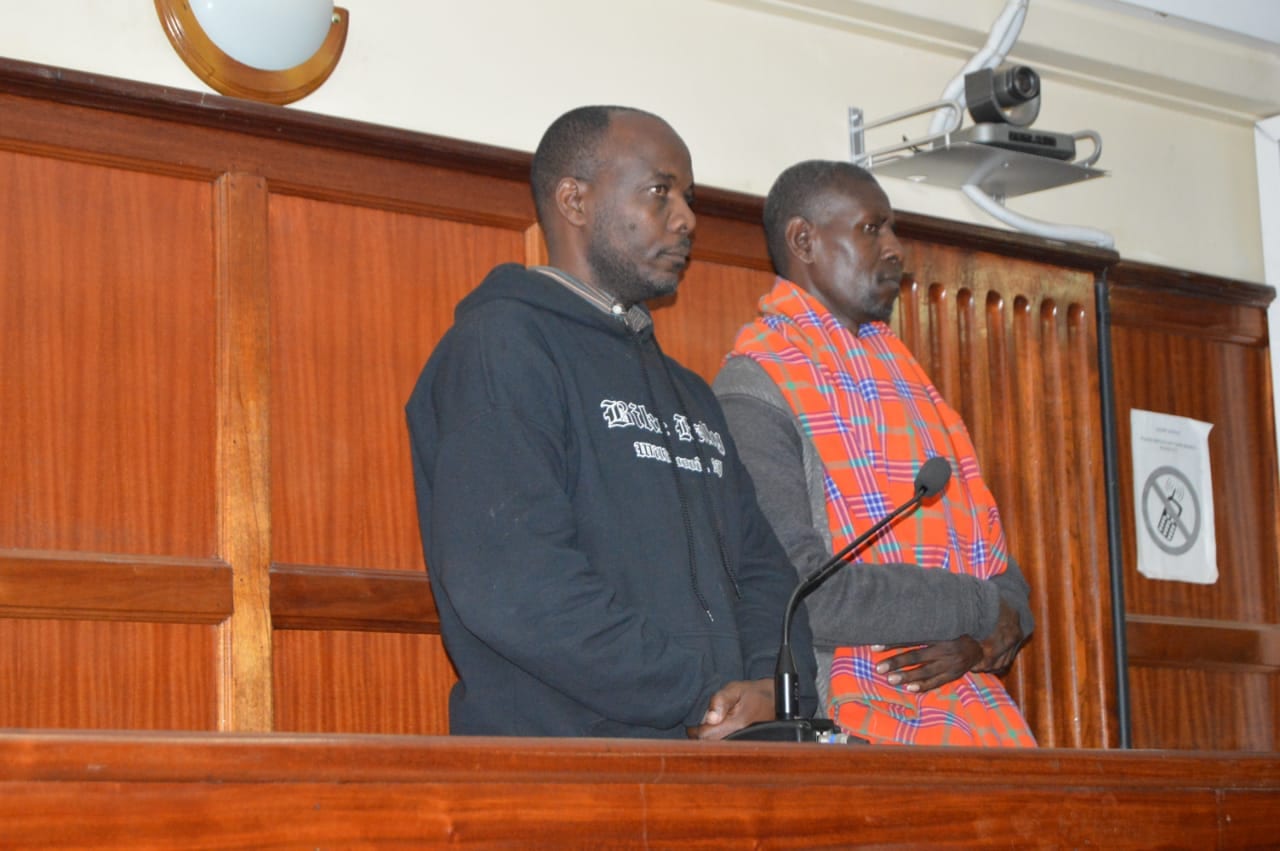 Two matatu operators suspected to be behind the death of 28-year-old Florence Wanjiru after allegedly throwing her out of a moving bus were arraigned in court on Wednesday.

Appearing before Justice Jessy Lesit, the suspects; Joseph Muasya and John Nduai did not answer to the charge of murder after the prosecution requested the convicts to undergo mental assessment before taking plea.

The two are alleged to have killed Florence Muthoni Wanjiru on the night of 25th of last month.

“The class A endorsement (PSV license) for Joseph Muasya and a conductors badge of matatu registered, KCC 086U for John Ndwai have been revoked,” read the statement..