Matatu fares in Mt. Kenya region to increase by 20percent from September 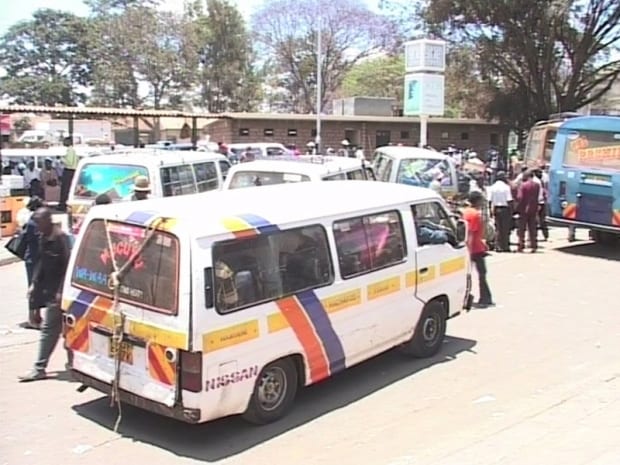 This follows an announcement by the Energy Regulatory Commission that starting next month, the price of petrol will increase by Sh1.50.

The region’s Matatu Owners Association Chairman Kariuki Ngugi said the increased matatu fares cannot be avoided as they have suffered due to increased operational costs.

The officials from Meru, Embu, Tharaka Nithi, Kirinyaga, Nyeri, Muranga, Nairobi, Kiambu, Laikipia and Nyandarua told passengers from the region to brace themselves for the new prices, which they said will range from Ksh.50 to 100.

They also raised concern over plans by the Nairobi County Government to relocate them to Ngara in efforts to decongest the CBD.

Their Vice Chairman Francis Bima Nyeki said relocating them to Ngara Bus Park is not viable and will congest Thika Super Highway.

He has urged the Nairobi county government to reconsider the decision.

“It is unfair even to the passengers especially those who carry huge luggage and the elderly. If they are serious with decongestion, they should relocate personal vehicles that are to blame for the huge traffic in town,” he said.

The owners also called on the Government to consider opening a bus park at the Allsops stage where most of their passengers alight.

They further claimed that they have suffered numerous arrests while dropping passengers at that point.

According to Peterson Mwenji Kururia, representing MOA Nairobi, they are forced to drop passengers at Survey bus stage thereby inconveniencing those who link to the Outering Road.