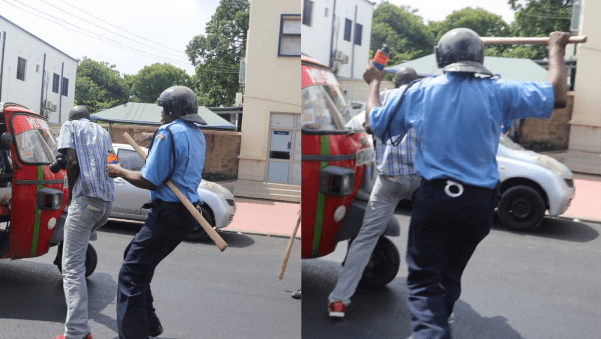 The Media Council of Kenya has urged the Director of Public Prosecutions and Independent Police Oversight Authority (IPOA) to take action following the recent attacks on journalists by police in three separate incidents in Nairobi, Mombasa and Nakuru.

In the most recent case, Nation Media Group journalist Laban Odhiambo Walloga was assaulted by police in Mombasa on Monday while covering protests against a government directive that all cargo from the port of Mombasa be transported through the Standard Gauge Railway (SGR).

On Sunday, January 12, Robert Maina of Inooro TV was beaten up and his equipment confiscated by a police officer from Njoro Police Station, while covering demonstrations by Egerton University students in Nakuru County.

And on Friday, January 10, Daily Nation’s Wanjohi Githae and KTN’s Brian Obuya were roughed up by police at Kilimani Police Station while covering the arrest of Gatundu South MP Moses Kuria.

“MCK wishes to draw the attention of the Director of Public Prosecutions and Independent Police Oversight Authority (IPOA) to this matter with a view of facilitating justice for the journalists affected by the pending cases,” said the media council in a statement on Monday.

According to the council, it has received eight cases involving assault of journalists by police in the last few days.