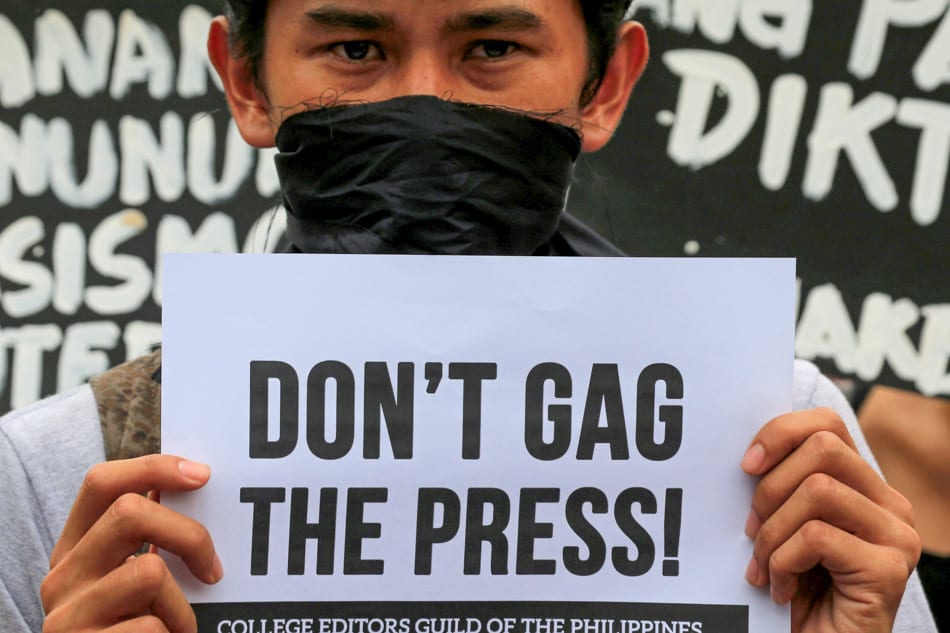 The decision by the Council of Governors to cease all advertising with the Nation Media Group after a graft story they said paints them as “corrupt, inept” has been condemned and labeled as an affront to media freedom.

This was after the the CoG, in a memo signed by Wycliffe Oparanya, urged all governors to cease advertising with the giant media house until further notice.

“There has been a deliberate effort by the media to malign Governors and portray them as corrupt, inept and unable to run their counties especially by the Nation Media Group as evidenced in the Daily Nation Newspaper headline of 8th September, 2020, captioned ‘Eight Governors on graft hit list’,” read the statement.

“Therefore in the meeting it was resolved that henceforth, no County Government shall advertise with the Nation Media Group merchandise until the situation is rectified. I urge all County Governments to immediately cease engaging with NMG merchandise and advise the county officers about this until further notice.”

The Media Owners Association and the Media Council panned the move by the governors saying it was an attempt to intimidate and bully the media house into submission and urged them to reconsider.

“The attempt by CoG to use commercial leverage to influence editorial outcomes is not only unacceptable but also ill-advised in a constitutional dispensation that encourages freedom of media and transparency in public institutions,” said the MoA in a letter signed by Royal Media Services CEO Wachira Waruru who is also the chairman.

Mr. Waruru urged the governors to use the proper channels to present their grievances and avoid their “unilateral and hurried move that has the potential of setting a bad precedent.”

The Media Council of Kenya urged the CoG to present their grievances to the Media Complaints Commission for determination and appropriate action.

“While the MCK respects the CoG’s right to express its views and opinions on the media, it wishes to clarify that the media in Kenya is co-regulated by the government and media stakeholders as outlined in the Media Council Act of 2013. The basis of this regulation is the Code of Conduct for the Practice of Journalism in Kenya whose provisions are very clear,” reads the statement signed by the CEO David Omwoyo.