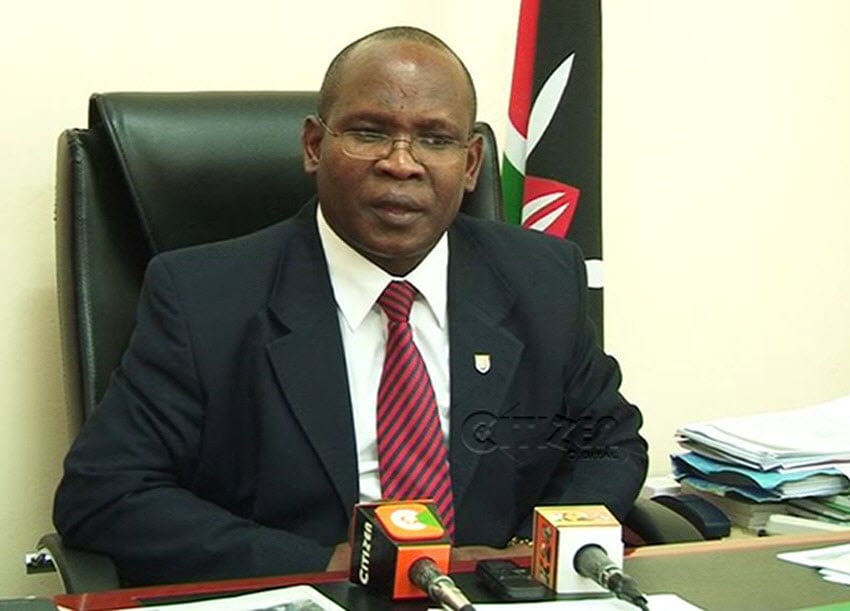 Following the resignation of Meru Chief Finance Officer over allegations coercion, the County Assembly’s Public Accounts Committee is set for a sitting on Monday next week to commence investigations on the issue.

The committee chairman, Daniel Kiogora, revealed that the officer resigned as a result of pressure to make dubious payments for supplies for Meru Teaching and Referral Hospital.

He noted that they are yet to establish the motive of the county officials who were pushing the Chief Officer (CO) to authorize payment of Ksh15 million for food supplies at Meru Level Five hospital yet no such supplies were delivered.

According to Kiogora, the CO was also being pushed to make payments to two media houses operating in Meru where one was to receive Ksh12million while the other was expected to reap Ksh3 million.

Kiogora also added that Mr James Mutari Muthaura alleged that he had declined the directive from the top boss of finance to execute payments to the two media houses.

The chairman said it is unfortunate that development projects have been delaying due to untimely allocation of funds from the department.

In his statement, the Abothuguchi MCA said that this was a scheme to embezzle public funds saying that Meru County Governor Peter Munya should look into the rot in the Finance department.

Since the devolved governments came into being, several directors of budget and COs in finance departments have been moved to other departments, resigned or sacked.

During the period, some contractors have not been receiving their funds on time due to the delaying of the development funds, consequently resulting in the stalling of projects.

Speaking to Citizen Digital over the telephone, Meru County Director of Communication Simon Kobia said that the Chief Officer had not made any official communication about his resignation.

He said that Mutari had only sent a text message to the CO county Public service department Moses Nabea notifying him of his resignation from the position.

Kobia said that in a text message that read, “I resign from Meru County. Liase with CEC-Finance and Mwenda AG. Director Accounts.”

The officer had not cited any reason for his action, with the communication director saying that they are yet to hear from him over the allegations trending in the media.