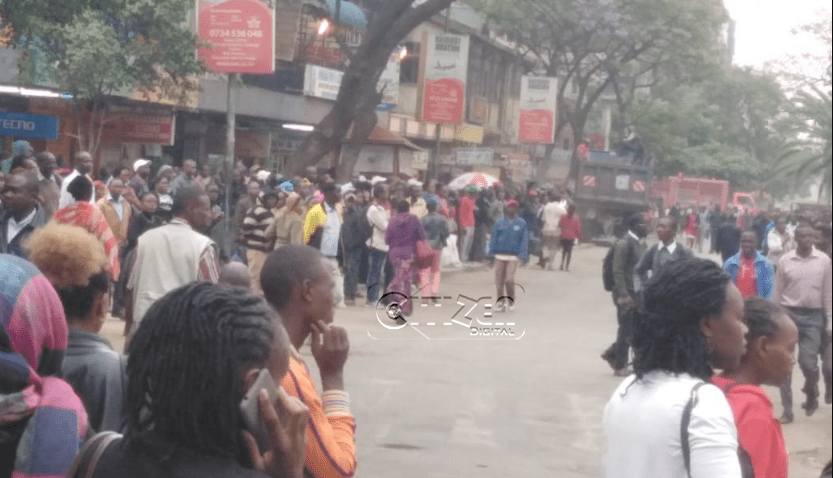 Commuters were on Monday morning left stranded as a majority of matatu operators kept off the roads following the re-introduction of Michuki traffic rules.

A large number of travellers were forced to walk to their destinations even as others begrudgingly boarded the few public service vehicles that were in operation but which had more than doubled the normal fares to make a killing from the crisis.

The stranded civilians took to social media platforms to complain about the fare hikes, with some claiming they were being charged Ksh.200 from Juja to Thika, a distance that would normally set one back a measly Ksh.20.

Commuters from Umoja paid Ksh.200 (from Ksh.80) to the Central Business District (CBD) while those from Huruma are currently parting with Ksh.250 (from Ksh.30-50).

Below are some of the new fares charged by matatu operators from other areas: