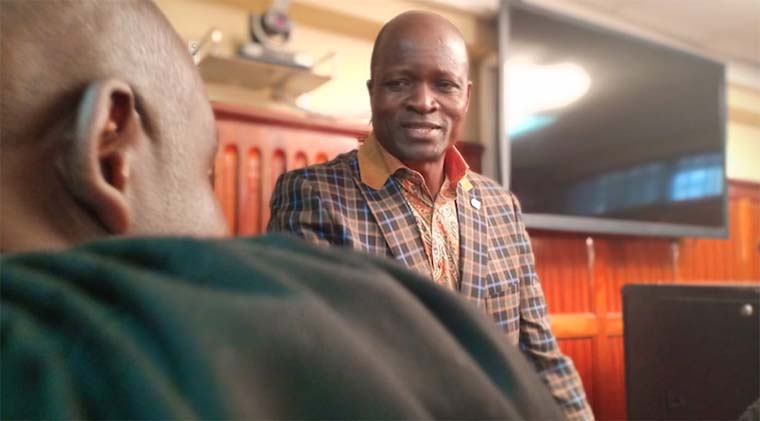 Migori County’s Orange Democratic Movement (ODM) party disciplinary committee has recommended for the expulsion of Governor Okoth Obado as well as three others from the party.

The committee also stated that Governor Obado has continuously disobeyed the party, further accusing him of even openly opposing the party in the recent Migori senatorial by-election where he backed a rival candidate.

“He has embarrassed the party and the party leader… he has also been campaigning for another candidate outside of the party… we summoned him to come yet he ignored all sittings,” said Mr. Moniko.

Migori County ODM party Chairman Philip Makabongo added that the recent charges against the governor have also tainted the name of the party on whose ticket he was elected.

Mr. Makabongo also stated that Obado’s recent utterances to his supporters to allow him “walk with deputy president William Ruto” insinuate that he is longer interested in the ODM party agenda.

Obado was arrested on Wednesday after 8 guns were found during a raid on his homes in Migori and Nairobi by detectives from the Ethics and Anti-Corruption Commission (EACC).

The Migori County boss still also has a pending case in which he is accused of murdering Rongo University student Sharon Otieno and her unborn baby.