Migori residents want their watchmen to own guns 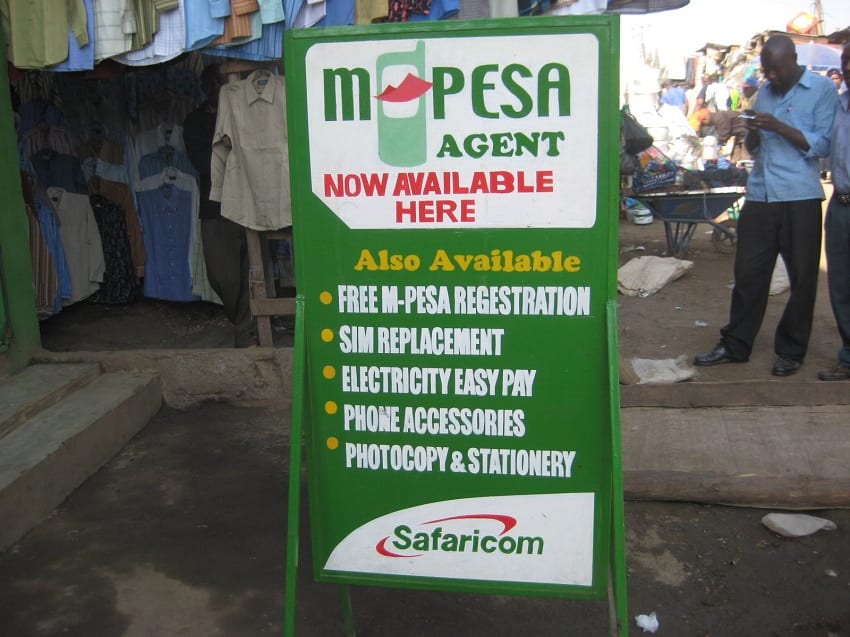 Residents of Isebania Town in Migori County on Wednesday urged the government to allow local watchmen to own guns following the shooting of a teacher on Tuesday night.

The residents held demonstrations in the town over the murder of the teacher who was shot by armed robbers outside an M-Pesa shop.

The residents accused police of laxity, with Migori County Assembly Member Joseph Hoyo accusing police of colluding with criminals in the area.

The residents now want police officers who have stayed in the area for a long time transferred.

The teacher was killed while an M-Pesa attendant sustained injuries following the night raid on the M-pesa shop in Isebania town, Migori County on Tuesday night.

Confirming the incident, Kuria West Sub-Country Deputy County Commissioner, Mr Sebastian Okiring, said the suspect had stolen an unknown amount of money from the M-pesa shop, adding that the teacher was shot as the suspects escaped the scene.

“The deceased was passing near the M-pesa shop at the night when the armed robbers shot him,’’ he said.

Mr Okiring added that the M-pesa attendant was also injured by the suspect and was rushed to Migori Level Four Hospital where he is receiving treatment.

“We are yet to establish the amount of money or any valuable stolen by the suspect because the shop owner who sustained injuries was rushed to the hospital before police could ask any questions about the incident”, he said.

Police are still pursuing the suspects who escaped into Tanzania and have urged the members of the public to volunteer information.