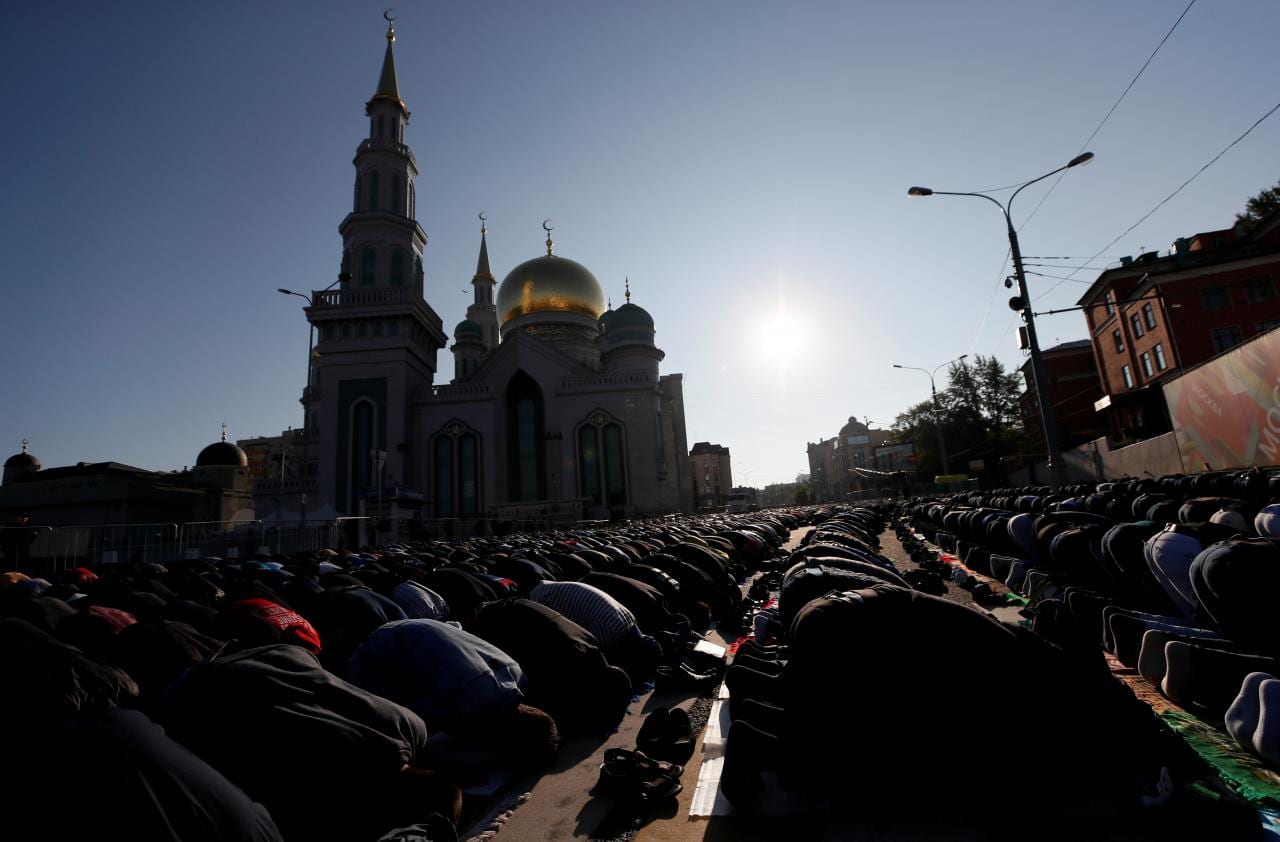 Maksud Mahmudov was among millions of Uzbeks who left their impoverished homeland as soon as they finished school to find work in Russia. In 2014, he and others came back as the Russian economy floundered, but it took two more years to find work.

The 27-year-old now runs teams of builders for hire, taking advantage of a construction boom in his home city of Samarkand following a 2016 change of leadership in the Central Asian state, one of the world’s most tightly controlled countries.

“I used to earn around $500 a month doing construction work, but then the treatment of migrants worsened, we were paid less, it became harder to obtain a work permit, so I had to return to my home country in 2014,” he said, recalling a year in which falling oil prices hit Russia’s energy-dependent economy.

That change is now encouraging Uzbek leader Shavkat Mirziyoyev to open up the economy of ex-Soviet Uzbekistan, which for nearly three decades rejected market reforms, leaving it largely isolated and with mass unemployment.

Uzbekistan was able to ignore the issue as long as Russia was absorbing millions of migrants, but plummeting oil prices sent Russia into recession in 2015 and many migrants had to leave.

Russian central bank data shows Uzbeks have sent home 42 percent less money on average in 2015-17 than in 2011-14. Volumes picked up somewhat last year – when the Russian economy and the rouble stabilized – but are still well below those seen before the oil price crash and sanctions.

The World Bank and the International Monetary Fund, who have re-engaged with Tashkent under Mirziyoyev, say implementing market reforms such as privatization are the only way to revive the economy and create new jobs.

Failing to do so could prompt Central Asia’s own equivalent of the Arab Spring, a senior World Bank economist warned last year, referring to a series of uprisings in 2011 that toppled longstanding leaders in Egypt, Yemen and Libya.

The Tashkent government has not commented on that warning and there has been no serious unrest in Uzbekistan since 2005, when security forces crushed protests in Andijan in the impoverished Ferghana valley.

But Mirziyoyev, who took over when his predecessor Islam Karimov died in 2016 after 25 years in office, is now treating unemployment as a priority.

“They (migrants) are abroad for a reason. We could not create jobs for them, that’s why they are abroad. All the problems start here,” Mirziyoyev said at a meeting with officials earlier this year.

In its first major move to make hiring easier, the government will cut payroll taxes from next month, making it cheaper for companies to hire workers. The government estimates the measure will cost the state budget $570 million next year.

The country, long closed off from the outside world, has taken a first step by liberalizing its foreign exchange market, bringing a surge in machinery and equipment imports for industries that are still state-owned and centrally planned.

The government has signed memorandums of understanding with large energy companies such as France’s Total and India’s ONGC and hosts financiers representing Western and Asian companies keen to discover how far change will go.

The experiences of Uzbekistan’s migrant labor force and their relatives shows the pressing need for reform, suggesting that, while political controls remain tight, the government’s new openness to investment is more than a fad.

Uzbekistan is rich in natural resources such as gas, gold and other metals and is one of the world’s leading exporters of cotton.

But between two and three million of Uzbekistan’s more than 33 million people work abroad, mostly in Russia, to provide for their families back home. One in three young males is a migrant, according to a recent World Bank survey.

Sixty-two-year-old Ruqiyakhon has three children working in Russia. Her youngest son was able to stay at home and train as a doctor only thanks to his elder brother’s earnings.

“Now he works at a local hospital but still tries to earn extra money by running his own small business,” she said, declining to give her full name for fear of the authorities.

“I wish they all could work here and get the same wages, but it is not possible … there is a big difference between wages here and there.”

She lives in the small Uzbek town of Uchkuprik in the Ferghana valley, Central Asia’s most densely populated area, where even breeding livestock for extra income is difficult due to a shortage of land.

While some Uzbeks can only find seasonal or short-term jobs abroad, others settle. Many go to Kazakhstan and South Korea, but Russia is the default choice because of Soviet-era ties.

One of Mirziyoyev’s first moves was to dismiss as “fiction” official statistics which have long put unemployment at about five percent. Under Karimov, for example, officials would record anyone who owned a cow as a self-employed farmer.

Last month, the labor ministry reported unemployment for the first half of 2018 at 9.3 percent, up from 5.2 percent a year earlier, and cited a new methodology as the reason for the sharp increase.

Some Uzbeks have complained about abuse at the hands of employers who could act with impunity because they knew employees were unlikely to walk away with jobs so scarce. Under Karimov, some Uzbeks, for example, had to hand over part of their salaries to superiors in order to retain their jobs.

Shakhnoza Ishankulova, who used to work as a teacher in her home town of Marjonbuloq in the Jizzakh region, was fired in 2011 after failing to pay up – she had just undergone chemotherapy and was the only breadwinner in the family.

After many attempts to get her job back or find work in another school, she moved to Moscow in 2013, where she began working as a cleaner.

“Why did I bother getting a degree?” she said. “I went to university, and to a lycee. But despite all that, I am holding a broom.”

In Samarkand, former migrant Mahmudov now leads a 40-strong construction team. He makes about $250 a month in the winter, when snow makes work difficult, but takes home about $500 per month in the summer – almost as much as he used to in Russia.