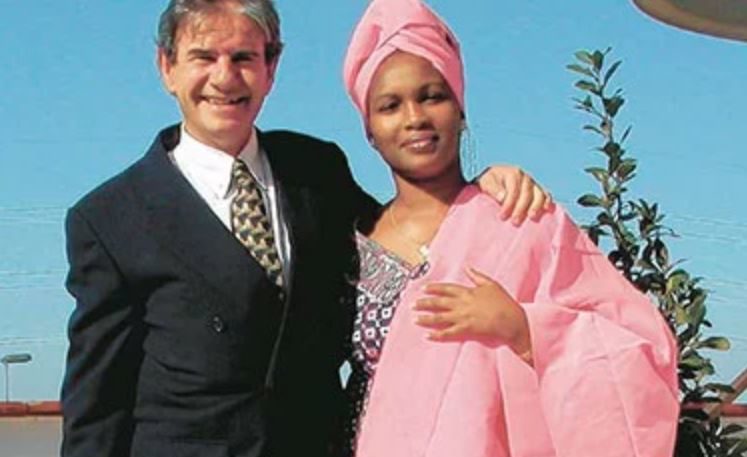 Ms. Kamotho was arraigned before a Kiambu court on Monday where Principal Magistrate Patricia Gichohi directed she be detained at Muthaiga Police Station and further barred her from accessing their home.

Magistrate Gichohi ruled that the estranged couple’s matrimonial home will remain a crime scene and that Ms. Kamotho can only visit in the company of police and her lawyer Phillip Murgor.

The investigating officer told the court that Mr. Cohen had registered a complaint at Parklands Police Station alleging that he had been threatened, beaten up and thrown from the second floor of their house by his wife.

The court also heard that Ms. Kamotho allegedly coached their employees on what to tell the investigative officers concerning her husband’s movements on the day he went missing; and that they (employees) later rescinded their previous accounts.

Mr. Cohen, a tours and travel magnate who has lived in Kenya since 1987, reportedly went missing between July 19 and July 20 this year.

Employees at the Dutchman’s home previously told police that he was – on the afternoon of July 20 – picked up and driven off in a white car while carrying only a briefcase.

Mr. Cohen and Ms. Kamotho were reportedly embroiled in a bitter divorce case, at the centre of which was a multi-million shilling property, during the days leading up to his disappearance.

He had also on July 12, 2019 filed an assault case against his estranged wife, during which he also cited continuous harassment and denial of his conjugal rights by the woman.

“On February 5, 2019 Sarah Wairimu Kamotho stormed in our client’s home office and threw a glass of water aimed at the face of our client and threatened him,” read court papers filed by Musyoki Mogaka & Co. Advocates on behalf of Mr. Cohen.

The papers added that on February 8, “around midnight, as he was standing on top of the stairs leading to the garden, Sarah suddenly pushed him down stairs, causing our client to fall and seriously injure his forehead.”

According to the Nation, Ms. Kamotho – on July 18 – reportedly wrote a note to the Dutch Embassy in Nairobi alleging that; “Tob Cohen has depression and mental condition he won’t address for personal reasons and this has (been) and is causing a lot of problems.”

“He has become impossible to live with, even though we try. The family has stepped aside due to the abusive and vindictive nature of his condition.”

Detectives in the case are also reportedly investigating two letters sent to the former Philips Electronics East Africa boss’ lawyers on July 20 – shortly after he went missing – purporting to withdraw the assault case as well as the divorce case.

Director of Criminal Investigations (DCI) George Kinoti on Thursday last week said the missing Dutch citizen could have been murdered, adding that Ms. Kamotho is the prime suspect in the case.