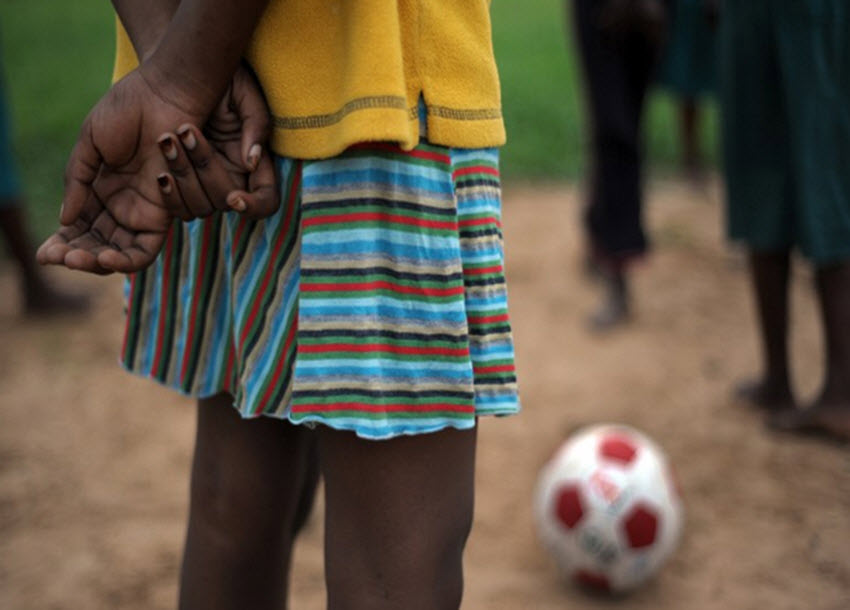 A two-day search for a 12-year-old missing girl ended on a sour note after her badly mutilated body was found dumped in a thicket in Karati village in Naivasha.

This brought to two the number of girls who have been sexually abused and later murdered in two villages in Naivasha.

The class seven student at North Karati Primary School had been missing for two days before police officers and area residents stumbled on her badly mutilated body.

The incident came barely a week after another girl aged seven was defiled and later strangled in the nearby village of Maraigushu.

In the latest incident, the 12-year-old left her home heading to school two days ago but did not return in the evening forcing her parents and well wishers to embark on a major search.

According to the mother Monica Nyambura, they reported the matter to the police the following day as the search shifted to the nearby thicket.

The emotional mother said that she feared the worst when the minor’s schoolbag was found dumped by the roadside.

“With the help of the police, we managed to recover the badly mutilated body which had been dumped in the thicket with all indications that she had been abused,” she said.

Amid tears, the mother of two added that one suspect was nabbed soon after the incident, adding that they were still trying to come to terms with the murder.

Naivasha MP Jane Kihara who visited the school pointed an accusing finger at the use of bhang in the area for the rising attacks.

She challenged police to move with speed and address the issue of drug abuse, adding that the users were now turning to innocent minors.

“This is a beastly action that should be condemned by all and we fear that the same people who killed a seven-year-old minor in Maraigushu could have committed this crime,” she said.

Kihara added that even the elderly women were been targeted by the bhang users, calling on members of the public should work with police to address the problem.

Speaking on phone, Naivasha sub-county commissioner Isaac Masinde said that one suspect is in custody and was assisting police with investigations.

“The body has been collected and taken to Naivasha mortuary and we shall not rest until all the culprits are brought to book,” he said.