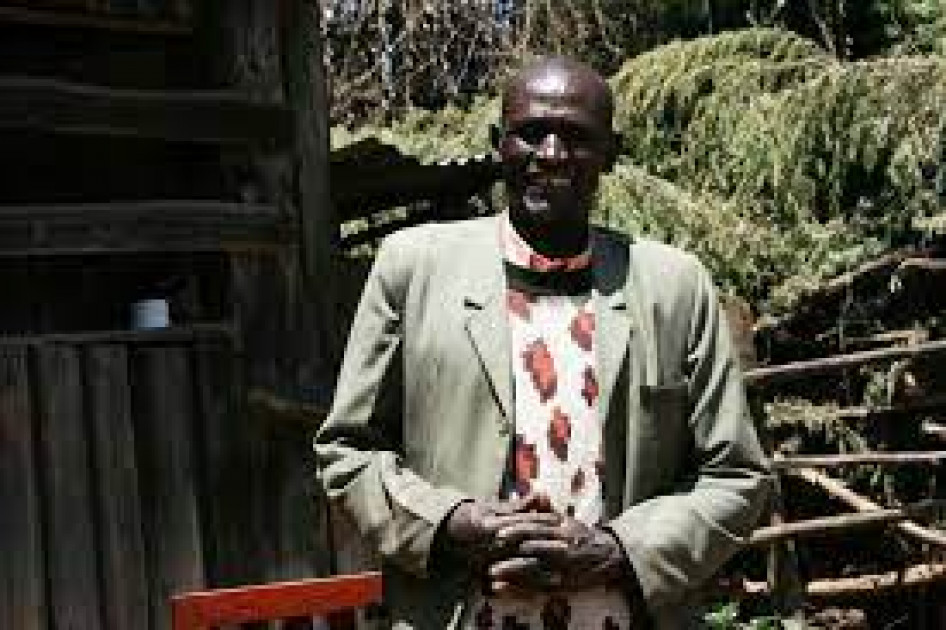 The family of missing journalist Bogonko Bosire has been plunged into mourning for a second time in months after Bogonko's father 72-year-old, David Bosire passed on Monday afternoon.

Family members say David Bosire has been ailing since his son Bogonko who was the family's breadwinner mysteriously disappeared 8 years ago without a trace.

The death of David Bosire comes barely a month since Bogonko's brother,  Joshua Bosire, died on January 14th by suicide.

The family says Joshua's predicament began when he was tasked to take care of his ailing father against his wishes.

Bogonko a renowned journalist and owner of the defunct Jakal news blog went missing in 2013, eight years later they cling onto the hope that their son is alive.