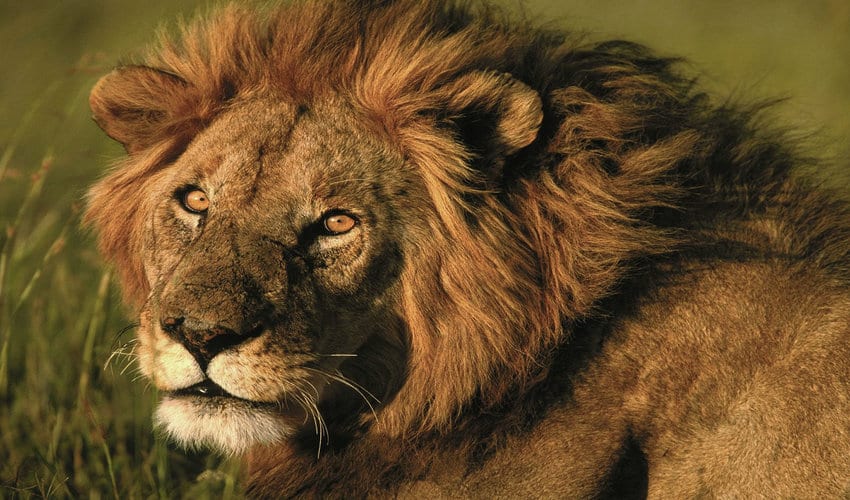 A man who went missing two days ago from Thununi Village in Hindi, Lamu County has been found dead after he was attacked by a lion.

Confirming the incident, Lamu Administration Police Commander Chrispus Mutali said that the deceased had ventured into a nearby forest looking for honey but never came back.

Mutali said that his body was found with deep bite wounds which are believed to have been inflicted by a lion that has been terrorizing residents in the area.

He promised that Kenya Wildlife Service (KWS) officers would hunt down and contain the lion.

The police boss, however, urged KWS officers who will be hunting down the lion to work with area security officers to ensure order during the operation.