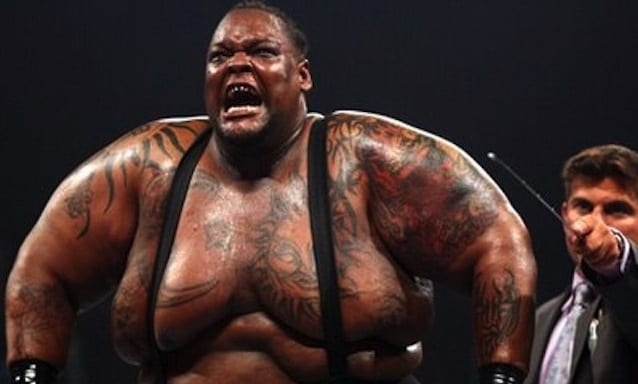 Baringo Senator Gideon Moi has revealed some of the things his father, former President Daniel Moi loved doing to while away his time.

While paying tribute to his late father during the funeral service at Nyayo National Stadium, the younger Moi let Kenyans in on some secrets no one knew about the late Head of State.

For starters, contrary to popular rumour that the former president only ate vegetables, the Baringo Senator said his father was fond of red meat and had a particular liking for grilled ribs.

“Huyu mzee alikuwa anapenda nyama, one day I told him that the doctor had forbidden his intake of meat, and he asked me, unaona daktari hapa?“(are you seeing a doctor here?) he recalled.

And for his free time- which was a lot after he retired- the late Moi loved sitting back and binging on episodes from the World Wrestling Entertainment (WWE).

Big Daddy was a popular act in 1993 when he joined the then Word Wrestling Federation (WWF).

When Moi was not busy with a rack of ribs or catching Monday Night Raw, he loved watching American Pastor Billy Graham.

Graham became wildly popular back in the 40’s and has been praised by most as one of the most influential Christian leaders of the 20th Century. Graham died in 2018.

Moi who succumbed to a long illness at the Nairobi Hospital will be interred at his Kabarak home on Wednesday.