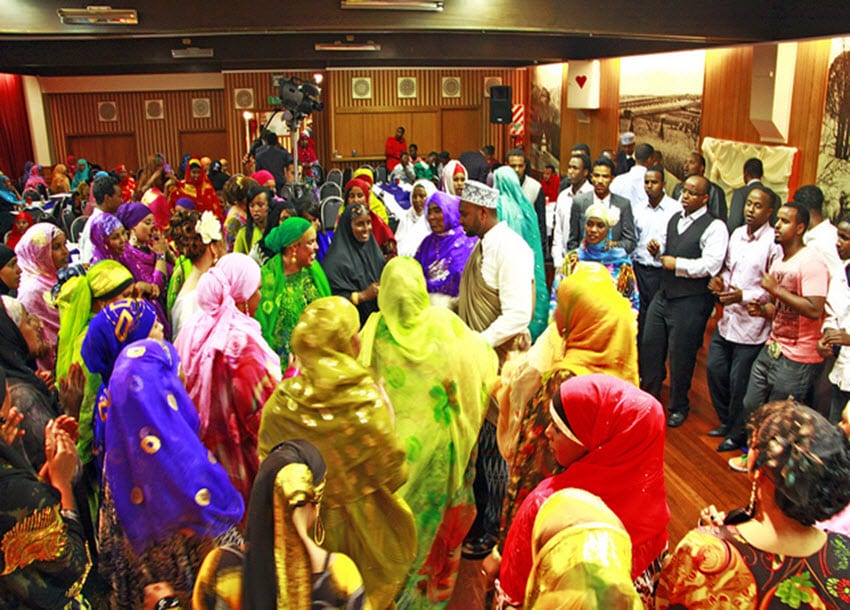 Security agents in Mombasa County have banned night wedding ceremonies in a bid to deal with increasing cases of insecurity in the region.

Mombasa County Commissioner Maalim Mohammed said that no weddings shall be conducted past 10:00pm unless the organizers have been cleared by the relevant security agencies.

Speaking during a meeting with the Mombasa Island’s Nyumba Kumi initiative ambassadors and Maendeleo ya Wanawake women group, Maalim noted that those wishing to hold events past that hour must get police clearance in order to get protection, which will be paid for.

This follows an alleged attack on a group of women who were coming from a wedding ceremony at night and their valuables stolen.

The Commissioner noted that the decision to ban night weddings was reached following increasing attacks on innocent residents by knife-wielding gangs that have terrorized the residents of Kisauni, Majengo and other parts of Mombasa County.

Maalim noted that police had also arrested two youth at the Nyali Bridge as they were ferrying knives from Kisauni to Old Town.

A section of the residents, who spoke to Citizen Digital, supported the ban while others opposed the ban saying that people should be given security for free to allow them to continue with the celebrations.

In the Swahili community, wedding celebrations are an overnight event, a cultural practice that has since been adopted by other communities in the region.