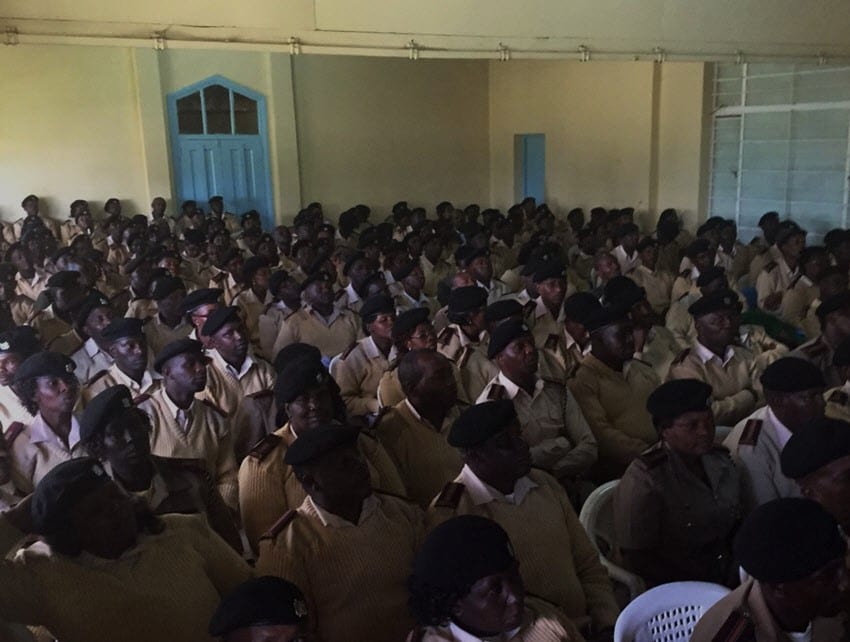 Fashion took centre stage at Masaku 7’s 2015 edition with both ladies and gentlemen dressing in their best.

The government has sacked 22 administrative and security officers accused of working with illicit liquor brewers and manufacturers of second generation alcohol.

A standard four pupil who was named after the US president Barack Obama and is also aspiring to become the President of Kenya in the future now wants to meet President Obama during his trip to Kenya.

Property worth millions of shillings has been destroyed after a fierce inferno burnt down a dormitory at Chepkechei Secondary school in Kipkelion, Kericho County.