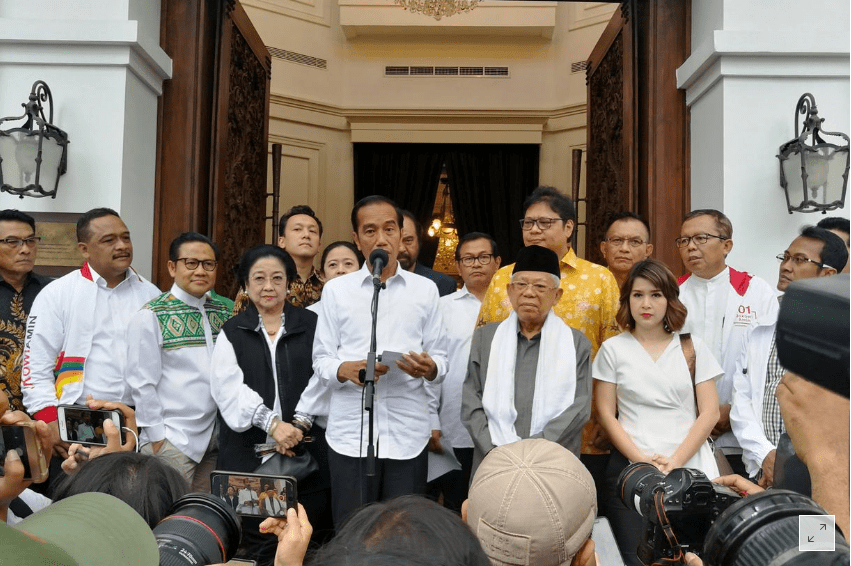 More than 270 Indonesian election staff are alleged to have died from fatigue-related illnesses, after the world’s third biggest democracy hit the polls earlier this month.

An estimated six million election workers were involved in the election on April 17, which was billed as one of the most complicated single-day ballots ever undertaken.

For the first time, Indonesia held its presidential and legislative elections on the same day, with around 192.8 million people across the archipelago’s 17,000 islands eligible to vote in more than 800,000 polling stations.

As of Saturday night, 272 election officers were dead and another 1,878 were sick after helping to administer the election, reported CNN Indonesia, citing data provided by the country’s election commission (KPU).

Arief Priyo Susanto, spokesman for the KPU, said the election officials had mostly died from “overwork-related illnesses,” according to CNN-affiliate SBS.

CNN has not been able to independently verify the claims made by the KPU.

General Elections Commission chief Arief Budiman appeared to acknowledge that elections officers had been overworked during the election process.

According to CNN Indonesia, Budiman attributed the officials’ fatigue to the decision to hold the presidential and legislative elections simultaneously, as well as the tight deadline required to process the results.

CNN has made attempts to contact the KPU and has reached out to the Indonesian government for comment.

Sandiaga Uno, the running mate of presidential candidate Prabowo Subianto, said fundamental mistakes had been made in how the election was implemented.

“If the victims continue to fall, there is something fundamentally very wrong,” he said, according to CNN Indonesia.

Early results indicated that incumbent Indonesian President Joko “Jokowi” Widodo had secured a second term, winning the presidency for a second time against longtime rival Prabowo. Prabowo initially claimed that alternative polls by his own team put him in the lead.

Early “quick counts” of the ballots put Jokowi around 55% of the vote, with Prabowo winning around 44%. “Quick counts” are conducted by a variety of credible polling agencies and have proved reliable in the past. Final official results will be announced by May 22.