Morocco readmitted into the African Union 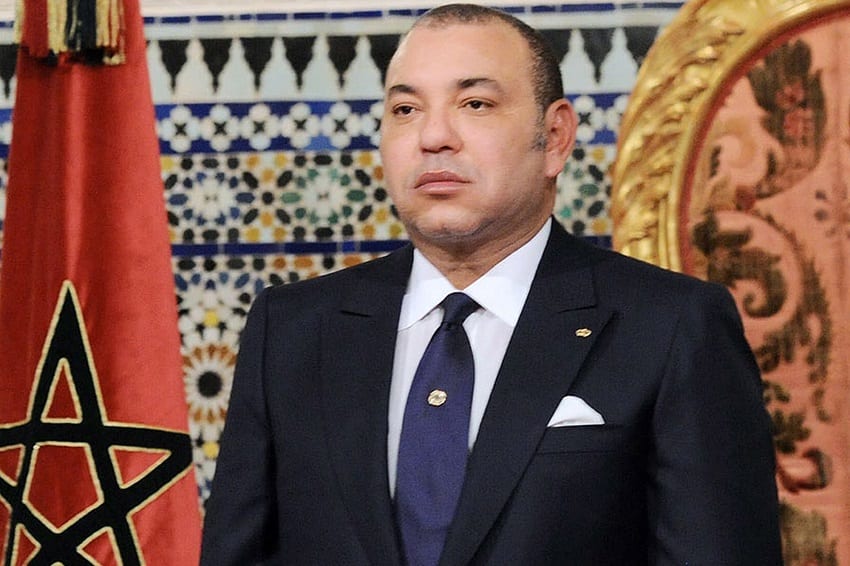 Morocco has been readmitted into the African Union since it left in 1984 after the organisation’s recognition of the independence of Western Sahara.

The readmission was approved during the 28th AU Summit in Ethiopia’s capital Addis Ababa after Morocco formally announced its wish to rejoin six months ago.

The North African kingdom quit the AU’s predecessor, the Organisation of African Unity, three decades ago amid a dispute over the body’s recognition of Western Sahara, most of which has been controlled by Morocco since 1976.

However, King Mohammed VI has been on a diplomatic charm offensive in the last year to try to win Rabat’s readmission.

According to Senegalese President Macky Sall, 39 heads of state out of 54 voted for the return of Morocco.