Mother arrested for locking baby in house to go dancing 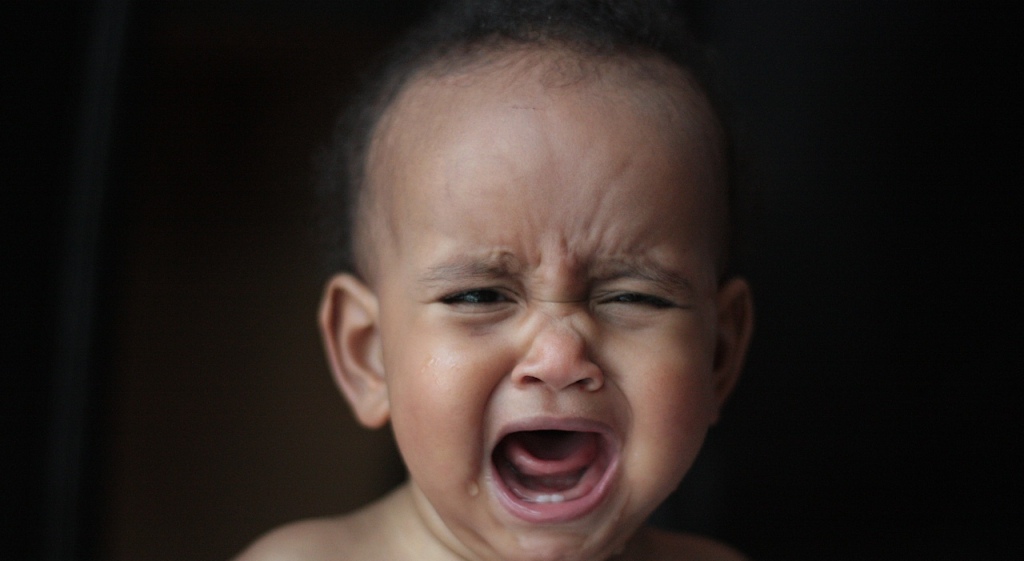 A 24-year-old lady was arrested in Tala town on the Christmas night after locking up her kid and leaving for a party with friends.

A seven-month old baby cried to an extent of becoming unconscious and was rescued by neighbours who broke into the house.

The father to the baby, who is a police officer in Kangundo and was on duty, once contacted rushed home to tend to the baby until the wife came back.

The security officer reported the matter at Tala Police Station and started the search for the mother after he was informed that she was seen entering a night club.

The woman was arrested after a two-hour search.

The lady is being held at the Tala Police Station awaiting to be arraigned in court.

Evans Kyalo, the neighbor told police that he was woken up by the crying baby.

He said that he went to the house to find out what the matter was only to find the door locked and the baby crying tirelessly.

The father to the kid said he struggled to give the baby food for it to sleep so as to resume his duties but all his efforts were in vain and it took the intervention of some neighbours to calm it down.