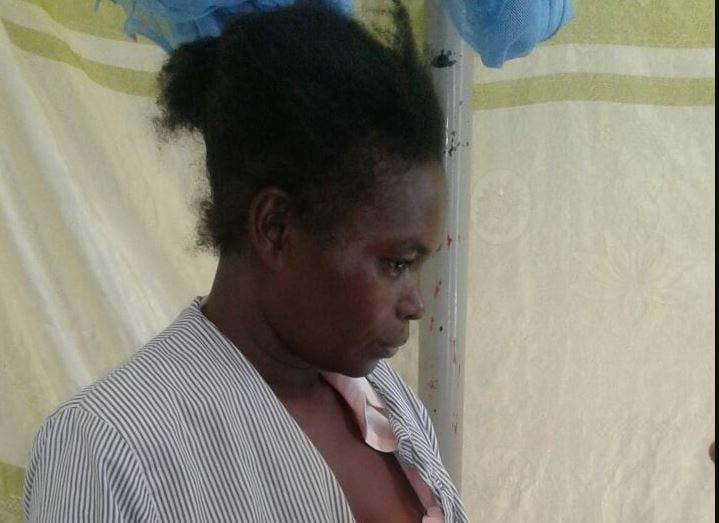 A Thika court has ordered for a mental assessment on the mother of the child in whose body, doctors at Thika level 5 hospital found 14 needles, before her case and that of her husband proceeds for hearing.

Appearing for mention before Thika Resident Magistrate Brenda Bartoo, the two, Jacinta Ndunge, and Isaac Gichure were ordered to remain in custody until December 19 when the case will be mentioned.

The state counsel handling the case, Beatrice Kariuki, argued that since the two accused persons are the primary care givers of the child in question, and by virtue that she had information there were other children under the custody of the two accused persons, a mental assessment report for Ndunge was crucial to determine her psychiatrist situation.

Ms. Kariuki prayed that a pre-bail report by the probation officer be issued to her office before the mentioning date. 10-month-old Jane Wairimu was found with 14 needles logged in her buttocks with multi-disciplinary health officers at Thika Level 5 successfully retrieving 13 of them.

Kiambu county chief officer in charge of Health, Dr. Andrew Toro said they were organising to refer the child to Kenyatta National Hospital for advanced checkup noting that removing the remaining needle could damage body tissues as it is lodged too deep inside the baby’s hip-bone.

Wairimu, who was discharged from the hospital on Monday last week, was rescued by Thika Sub-County Children’s department officers and police before she was taken to Macheo Children’s Home.

Thika Sub-county Children’s Officer Rebecca Kariuki said that the case was reported to their offices four weeks ago.

Even upon their arrest, the two insisted that they were clueless on how the needles got into their baby’s body.