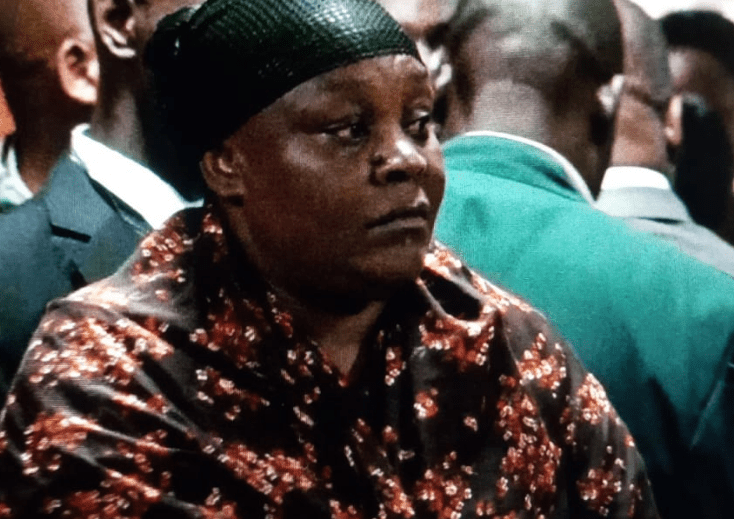 A Nairobi court on Monday released the mother of slain terror suspect Ali Salim Gichunge on a Ksh.1 million bail with an alternative bond of Ksh.2 million.

Appearing before Milimani Chief Magistrate Martha Mutuku, Sakina Mariam Abdalla was charged that on diverse dates between 2015 and 2019 at Kula Mawe in Isiolo County, she failed to disclose to police information pertaining the whereabouts of her son.

According to the prosecution, this information — which was within her knowledge — could have been used to prevent the Riverside drive terror attack.

The suspect was hence directed to deposit all her travel documents with the court, not to contact any witnesses in the case and to report to the Anti-Terrorism Police Unit (ATPU) every month pending conclusion of the case.

The court further stated that breach of any of the set conditions will lead to cancellation of her bail/bond.

The case will be mentioned on April 1, 2019 for purposes of pretrial proceedings.