Mother pleads with Embu court to have son see psychiatrist 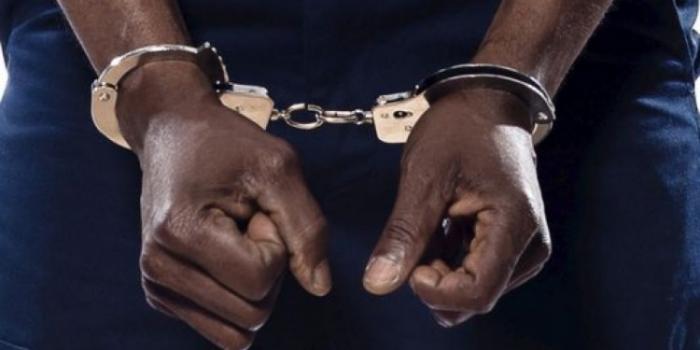 A mother of a 26-year-old man pleaded with an Embu court to help her secure an appointment for her son with a psychiatrist.

Mary Kariuki raised her hand while seated at the public gallery in the courtroom after her son James Gitonga Kariuki was charged.

The clerk had just read the charge sheet on Monday: that on November 30, 2019 at Rukira village in Gaturi South Location, Kariuki maliciously damaged house items included a mirror, water tap and property worth Ksh. 3,600 belonging his father John Kariuki Njeru.

Gitonga denied the offense and it is at this point that his mother raised up her hand.

She caught the attention of the magistrate who asked her to move forward and state who she was.

Mary identified herself and proceeded to plead with the court to help her have her son examined by a psychiatrist.

She told the court that he had been behaving weirdly for some time and she suspected that he had had a mental breakdown.

The mother further said he had refused to be examined and would chase people a panga whenever they tried to take to hospital.

Senior Principal Magistrate Henry Nyakweba however faulted her saying they should not have waited until their son is charged in court to seek the help as that amounts to abdicating parental responsibility.

The adamant Mary kept on pleading with the court that her son needed mental examination.

Gitonga told the court that he was ready to abide by his mother’s wishes.

The court then directed that he be presented at Embu Level Five Hospital and examined by psychiatrist in the company of investigating officer and his parents.

He will remain in custody at Itabua Police Station and be taken back to court on December 13, 2019.