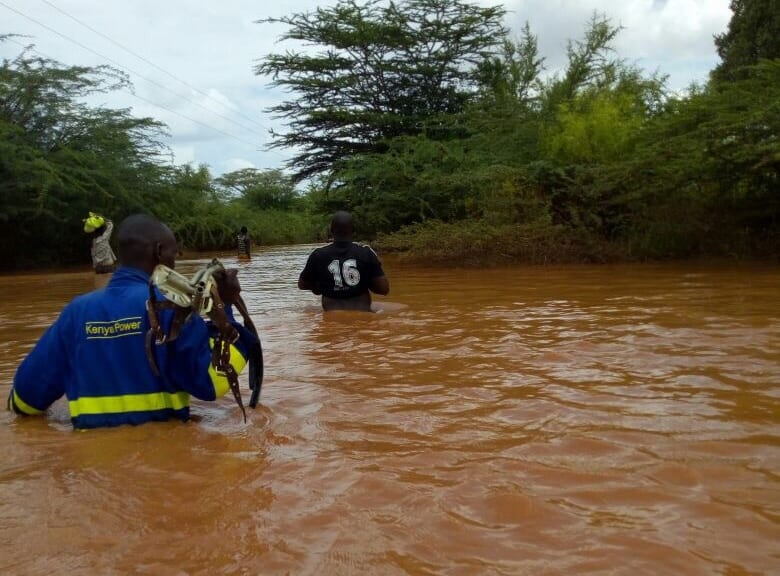 The government has warned people living downstream from the Seven Forks power dams which lie on the lower valleys of Tana River to evacuate immediately or risk the wrath of flood waters.

Energy Cabinet Secretary Charles Keter has urged everyone who lives near the dams and along the Tana River to move to safer grounds by Friday.

The very dams – Masinga, Kamburu, Kindaruma, Gitaru and Kiambere – constructed to generate electric power and mitigate flooding downstream are now on the precipice and the government is trying to avert human disaster.

“KenGen continues to monitor river flows and dam levels in line with prudent water management at the dams. In this regard, we have noticed an increase in water levels as heavy rains continue,” the reads a statement from CS Keter.

“At the current inflow rates, it is expected that the Masinga Dam may attain full supply level by May 18. Overflow at Kiambere will thereafter be inevitable.”

Mr Keter warns that once Kiambere dam overflows, it would take only four days for the water to get to Garissa town and soon after the lower Tana delta.

“In the event the water levels continue to rise, communities that live on the banks of Tana River, downstream of Kiambere Dam, are urged to take the necessary precaution,” he warned.