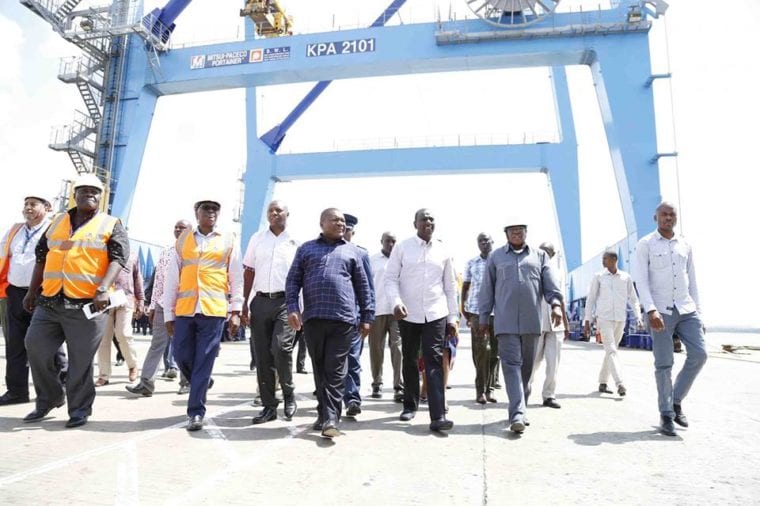 Mozambique President Filipe Nyusi has said his country will start shipping coal to Kenya through the Mombasa port.

Speaking to journalists during a visit to the port, President Nyusi noted that the two countries need to strengthen bilateral relations to promote business among citizens.

“Mozambique will start shipping cargo from Mozambique to Kenya from January next year. The private sector should make use of the opportunities created by the two countries,” he said.

Deputy President William Ruto who accompanied Nyusi on his tour said Kenya is increasing capital, human investment at the port.

According to him, the government is also leveraging on cutting-edge technology and infrastructure to improve cargo handling, storage facilities and boost competitiveness.

“The Port supports economic activities in the mainland and the larger region as a conduit of goods, services, people and enhances cross-border trade,” he said.

The DP later hosted the Mozambican leader at State House Mombasa where they held private talks and joined some of the Makonde people who turned up to interact with President Nyusi. 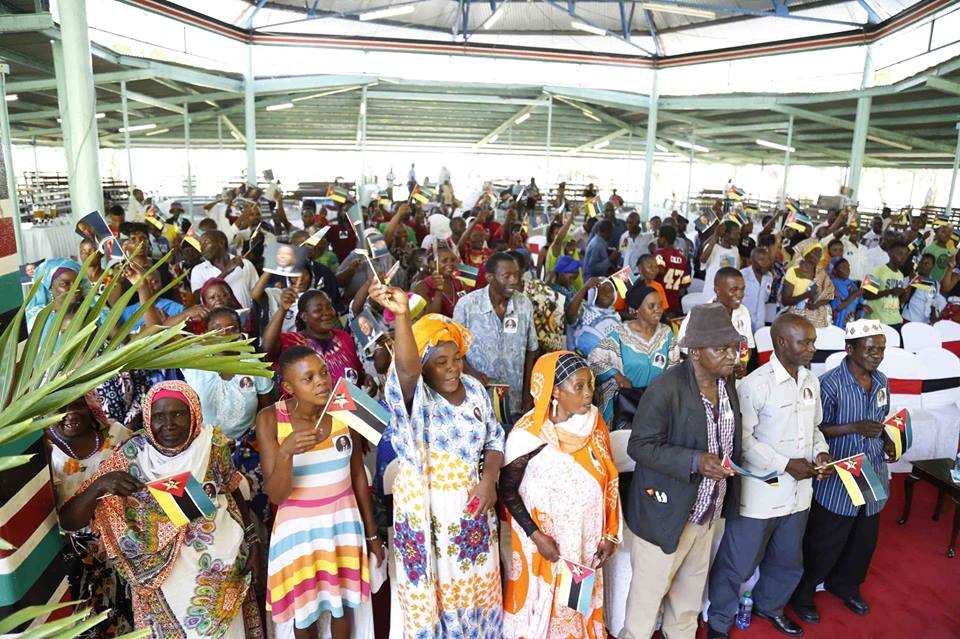 Mr. Ruto said the integration of the Makonde people into the Kenyan society shows that the country has embraced inclusivity.

“The integration of the Makonde into the Kenyan society is a potent indication that we can overcome barriers, including discrimination, bias, stereotype and racism to live and interact as one people. We welcome their contribution to our socio-economic progress,” he said.

They came to Kenya from Mozambique in the 1950s.

Mozambican President Nyusi and his Kenyan counterpart Uhuru Kenyatta on Friday also signed a waiver on visas for citizens to travel freely between the two nations.

Nyusi is expected to attend the opening of the world’s first Sustainable Blue Economy Conference in Nairobi that begins on Monday, November 26.

The forum is co-hosted by Kenya, Japan and Canada and will be held at the Kenyatta International Convention Centre (KICC).