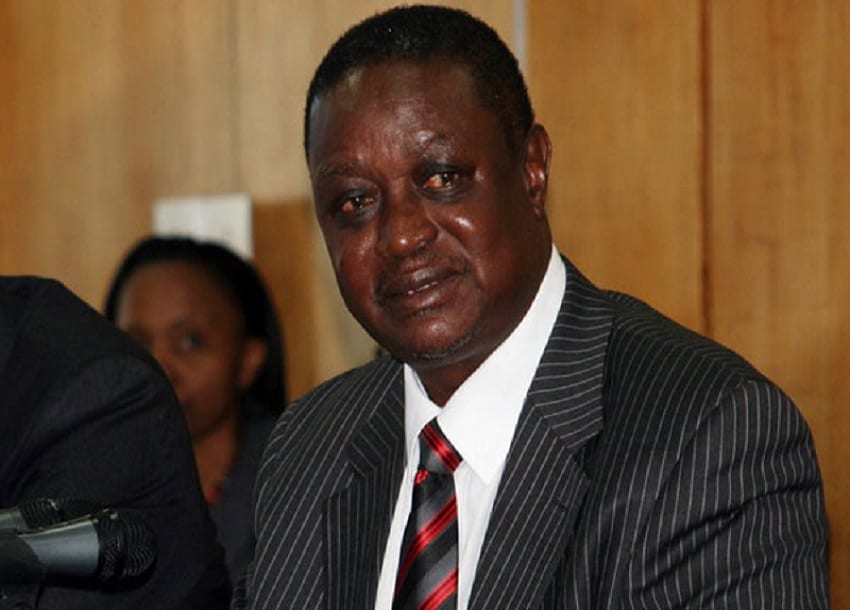 Dr Oburu insisted that he did not even know the members of that board until when the aspirants were invited for a meeting two weeks ago.

This comes amid complaints by Gem Member of Parliament, Jakoyo Midiwo, who has in the recent past argued that the County Elections Board officials are likely to be biased during the Siaya County nominations, arguing that they were chosen by Siaya Governor, Cornel Rasanga and Dr Oburu.

Oburu, however, says that Jakoyo’s claims are an indication that he has already sensed defeat hence the constant unfounded allegations that there are plans to rig votes during the nominations.

Oburu, who was speaking during his campaign tour to the various parts of Bondo Constituency, faulted Midiwo’s persistent attacks of his fellow leaders.

The Legislator claimed that Midiwo seems to want to be a king maker in Siaya County but warned that it cannot happen.

Oburu, who was accompanied by Kisumu Central MP, Ken Obura, and Central Sakwa Ward MCA, Johannes Andiego, asked Midiwo to settle and concentrate on his own issues instead of attacking his fellow leaders.

This comes even as ODM party primaries continue in various parts of the country.

On Thursday, April 20, the party will conduct the nominations in Kisii before moving to Homa Bay, Migori and Vihiga Counties on Friday.

On Monday, April 24, the ODM party will conduct its primaries in Siaya, Kisumu and Uasin Gishu Counties before concluding on Tuesday with Makueni, Garissa and Nairobi Counties.