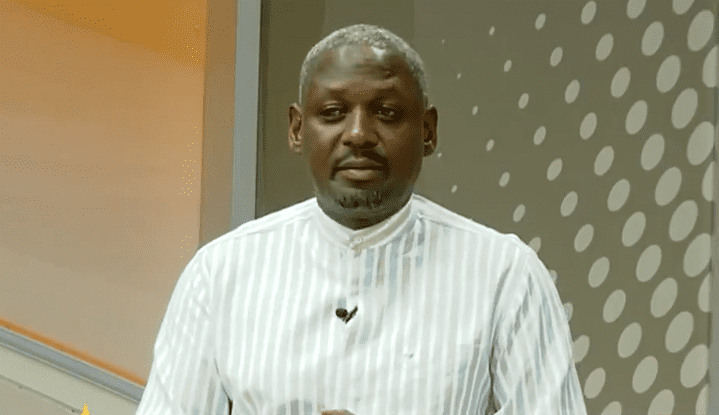 Rarieda Member of Parliament Otiende Amollo has dismissed allegations by ODM party Chairman John Mbadi that he was de-whipped from the Justice Legal and Affairs Committee (JLAC) seat after he sent an offensive text message to Raila Odinga.

Speaking on Citizen TV’s Day Break show, Otiende Amollo said he communicates with Mr. Odinga through text messages on several issues, wondering why a text message could have prompted his removal from the parliamentary committee.

He added: “There were many SMSs. Infact the last SMS we shared with my party leader we agreed to meet. We are yet to meet because my party leader is still recuperating. So all this speculation that ‘I was texted, that I was called for a meeting and refused is all nonsense.”

On Wednesday, Mbadi was quoted saying Otiende Amollo sent Mr. Odinga a text message threatening to resign from both JLAC as a Vice Chair and Rarieda legislator.

The Rarieda MP has dared Mbadi to expose the alleged message.

“And certainly if it (text message) was the issue then it would have been the issue when John Mbadi moved the motion,” he said.

Meanwhile, the Rarieda MP has accused a section of ODM leaders of abandoning the BBI goal and are now scheming to satisfy their own selfish ambition under pretext of supporting the initiative.

“On our side there are also people who are now focused only on the BBI and handshake and benefits they get in these circumstances of cooperation and have lost sight of our goal in terms of Raila Odinga becoming president,” he said.