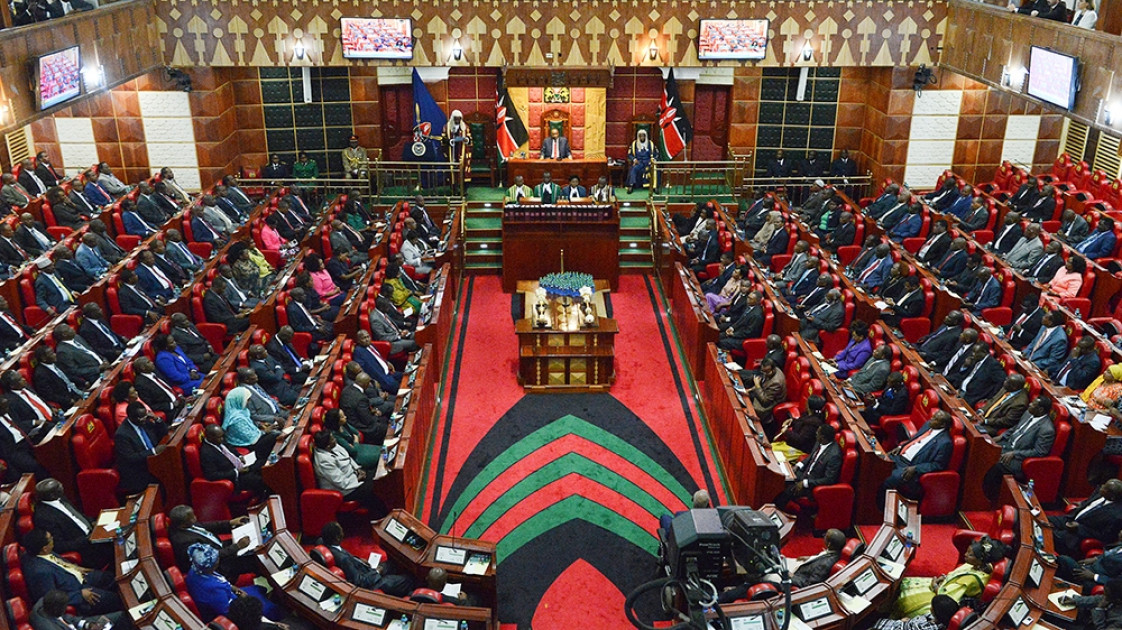 Members of Parliament have threatened to down tools if National Government Constituency Development Fund (NG-CDF) monies are not disbursed to their constituencies by next week.

Minority Leader Opiyo Wandayi asked parliamentarians not to engage in any business of parliament if the funds are not disbursed.

Wandayi asked the speaker to direct the Majority Leader to engage the National Treasury Cabinet Secretary Njuguna Ndung'u to know when the funds will be released.

“And may I also say, and this is not an empty threat, that failure to do that I will be moving members of the House to refrain from any talk of recess and secondly to refrain from any engagements on any business, until and unless NG-CDF funds are disbursed,” Opiyo Wandayi said.

His counterpart Majority Leader Kimani Ichung'wa agreed with his sentiments, promising to engage the Executive in an effort to unlock the impasse.

Ichung'wa said matters of NG-CDF and the National Gender Affirmative Action Fund are very sensitive, not to the MPs but the populace they represent.

“There is nobody in the Executive who should imagine that you are doing any MP a favour by disbursing NG-CDF... The funds go directly to the people, our people are not waiting for us to go on recess, they want us to go and process their bursaries for term one school fees,” Ichungwa said.

He said there is no valid reason for the executive not to disburse the funds.

Speaker Moses Wetangula directed Ichung'wa to engage the Treasury and give a formal statement on the way forward by Tuesday next week.

The fund has been in limbo since the Supreme Court declared the 2013 CDF Act illegal, with former Treasury CS Ukur Yattani declining to disburse funds to the constituencies.

Matungulu MP Stephen Mule and his Gichugu MP Robert Gichumu have already started a process to regularize the CDF Act by amending the constitution and anchoring CDF in the mother law.