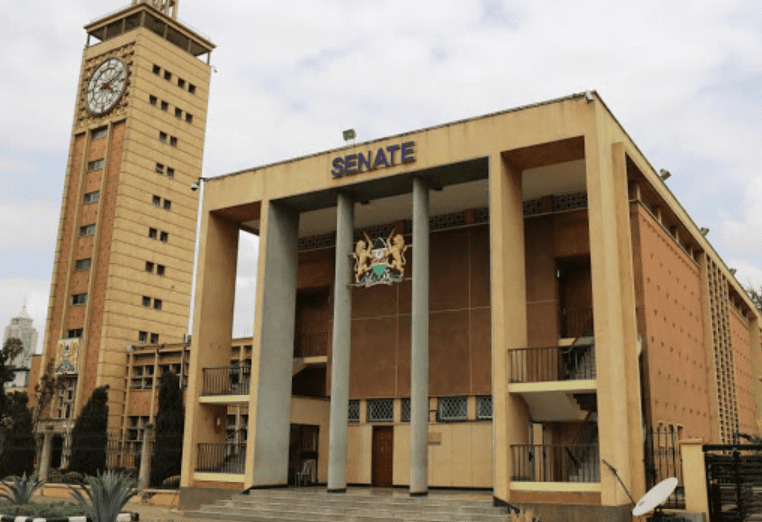 The Constitution Amendment Bill 2020 will be out of Parliament by the end of this week, after Speakers of the two chambers recalled members for special sittings to debate and vote on the Building Bridges Initiative (BBI) driven proposed changes.

National Assembly Speaker Justin Muturi gazetted special sittings on Wednesday and Thursday for members to render their verdict on the bill, three weeks behind the timelines announced by the BBI coordinating team.

Senate Speaker Ken Lusaka, who early Monday received the joint Legal Affairs Committee report on the BBI bill, cutting short the members’ recess for two sessions on Wednesday to deliberate on the bill.

Both Houses will debate the joint Legal Affairs Committee report on the Constitution Amendment Bill before voting on it at the second and third reading stages.

The committee’s majority report termed unconstitutional the bill’s second schedule that outlines how the proposed 70 constituencies will be distributed.

This is a position Nairobi Senator Johnson Sakaja dissented with, in a minority report that will be tabled alongside the majority view when the two Houses reconvene on Wednesday and Thursday.

The committee also documented that nearly all the county assemblies debated and approved a bill that was laced with typographical errors and inconsistencies.

“We have taken note of a typing error that affected 32 county assemblies…that is captured in our report…we may be wrong but that is the fact,” said Nyamira Senator and Chairman of the Legal Affairs Committee Okong’o Omogeni.

But a caucus of majority leaders in the county assemblies differed with the joint Legal Affairs Committee’s verdict, claiming talk of multiple bills was an attempt to sabotage the constitution review exercise.

“If indeed it’s true that some county assemblies debated any bill that may have had typographical errors, they can and will most definitely be corrected either by Parliament or the Attorney General’s office,” said Victor Mutuma, County Assemblies Leadership Forum.

The proposed formula of distributing the proposed 70 constituencies has sparked varied reactions, with some leaders from Luo Nyanza claiming ODM leader Raila Odinga had been shortchanged by his handshake partner, President Uhuru Kenyatta; this triggered a news conference by 13 lawmakers from the region.

“We urge all Luo leaders and our people in the four counties of Homa Bay, Siaya, Kisumu and Migori to ignore any negative forces, ignore those who want to do things the same old way and support BBI and embrace Raila Odinga and President Uhuru Kenyatta,” said Ugunja MP Opiyo Wandayi.

Siaya Senator James Orengo and Rarieda MP Otiende Amolo had weeks ago talked of a ploy by some influential technocrats at the office of the president to hijack the BBI process and frustrate Mr. Odinga’s 5th attempt at the presidency.

“We have full confidence in President Kenyatta and Raila Odinga to take care of our interests as a community in the run-up to 2022 and beyond,” Wandayi held.

Whether National Assembly members or Senators approve or reject the Constitution Amendment Bill, Kenyans will have the final say at the ballot, but only after the courts lift orders barring IEBC from conducting a referendum after 7 petitions were filed contesting the BBI process.