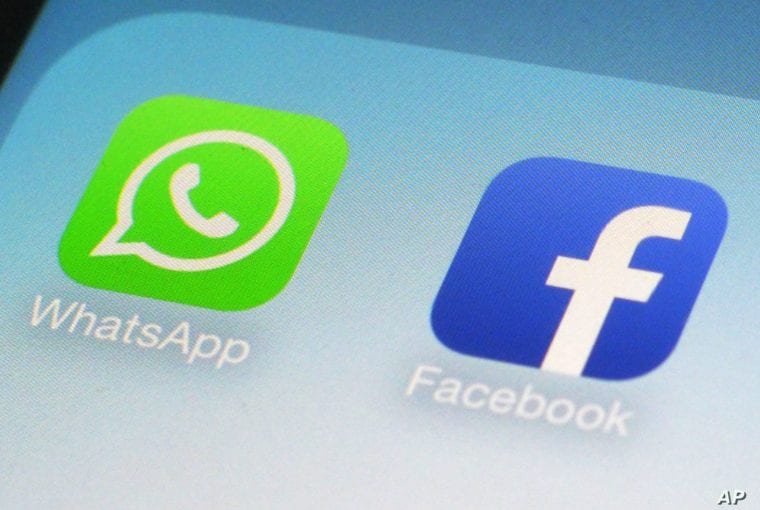 The National Assembly’s committee on Information Communication Technology (ICT) says it will throw out a Bill seeking to regulate use of Facebook and WhatsApp groups.

The Bill sponsored by Malava Member of Parliament Malulu Injendi wants all administrators of Facebook or WhatsApp groups to get licenses from the Communication Authority of Kenya (CA) at a prescribed fee.

“The Commission may on application in a prescribed manner and upon payment of a prescribed fee, grant a license authorising any person to establish a social media platform for purposes of communication,” it reads in part.

However, ICT committee chair William Kisang says the Bill is not implementable and will not see the light of day.

“We will call the MP after he tables the Bill and give him expert advice, we should be realistic, even if we passed the Bill it will be quashed by the courts,” Kisang said.

Godfrey Osotsi a member of the Kisang-led committee also faulted the Bill saying that what it is seeking to achieve is covered in the Computer Misuse and Cyber Crime Act passed by the National Assembly last year.

Osotsi wondered how the Communications Authority would licence millions of administrators of WhatsApp and Facebook groups.

The administrator of a WhatsApp group will further be expected to keep all the data of the users of the platform and submit the same to the authorities when required.

He or she will also have to ensure that members of the WhatsApp group are of ‘age of majority.