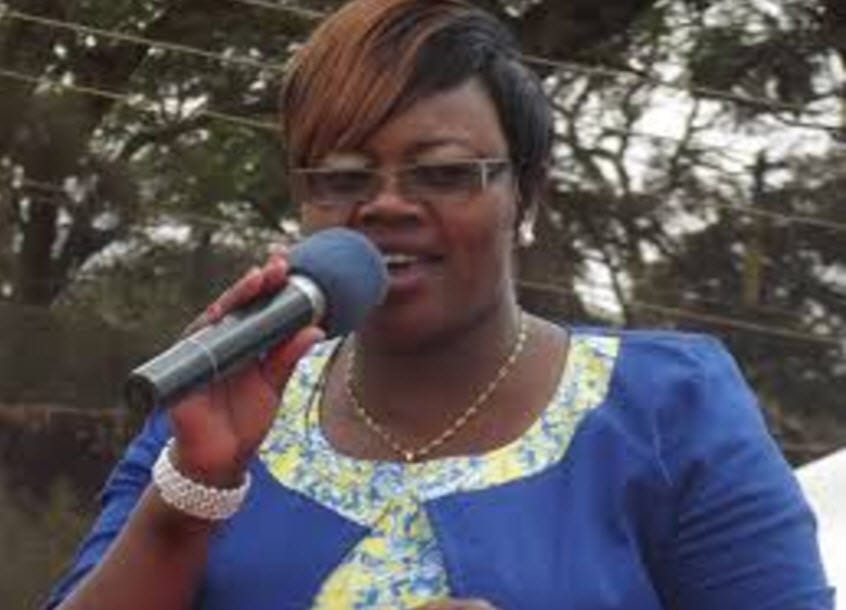 Woman representatives Gathoni wa Muchomba (Kiambu) and Gladys Wanga (Homa Bay) are in trouble after a voter moved to court seeking to block them from being sworn in for opposing MPs pay cut.

The voter, Anthony Njuguna, filed a case under a certificate of urgency against the two for agitating for a salary review in move to oppose salary cut recommended by the Salaries and Remuneration Commission (SRC) chairperson Sarah Serem.

In the petition, Njuguna claims that the two respondents have threatened to mobilize other members of the National Assembly to renege on their constitutional mandate by holding ransom the Executive in plot to drag approval of  Cabinet appointments which is contrary to chapter six of the Constitution.

The petitioner further claims that the two lawmakers have resorted to extrajudicial ploys and machinations to arm twist the Serem-led commission contrary to the edicts of the Constitution.

Mr Njuguna argued that parliamentarians cannot review their own salaries since that is the mandate of the SRC.

The petitioner wants the two declared unfit to hold public office by the court.