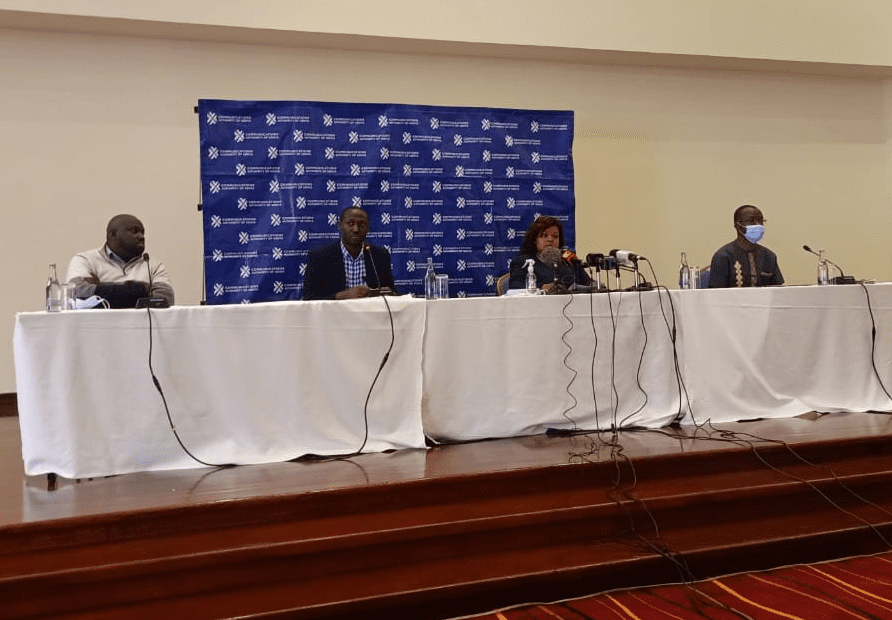 The Communications Authority of Kenya has suspended vernacular station Mt Kenya TV for a period of four weeks for reportedly airing inappropriate content.

The authority, in a statement released on Wednesday, said the station on April 19, 2021 at 2pm featured an animated movie titled “Free Jimmy” during its ‘Mucii wa Ciiana’ (home of the children) programme during which it aired sexually explicit content and scenes containing drug abuse as well as robbery and violence.

According to the State agency, this was during the watershed period thereby exposing minors – who were at home during the school holidays – to offensive content.

“…the Licensee acknowledged that the content aired was indeed inappropriate for the watershed period. The licensee attributed the violation to a content mix-up in the control room but failed to explain how the offensive content had found its way into the content server,” read a statement from the authority boss Mercy Wanjau.

“In addition, the licensee outlined a raft of measures taken to prevent a recurrence, including instituting internal disciplinary action and a fresh audit of all content lined up for airing to ensure the programming complied with the law.”

The authority noted that it had found Mt Kenya TV in breach of the Kenya Information and Communications (Broadcasting) Regulations of 2009 which outlaws presenting sexual matters in an explicit and offensive manner.

The regulations also require licensees to ensure due care is exercised to avoid airing content that is harmful to children during the watershed period, which the broadcaster is said to have violated.

CA further said Mt Kenya TV aired content that was not rated by the Kenya Film Classification Board (KFCB), and that it had not acquired intellectual property rights against the Kenya Copyright Board’s (KECOBO) requirements.

“The authority has directed Mt Kenya TV Channel to go off air from mid-day today for a minimum period of fours weeks, within which time the licensee shall put in place appropriate safeguards to ensure compliance with its license terms and conditions. The station will only go back on air after the authority confirms that it has complied with all the current and outstanding compliance issues,” stated Mrs. Wanjau.

“The Authority notes with great concern that the licensee has continued to countenance non-compliance and as a result some of the issues raised before have remained outstanding for over 120 days. As a result, the authority has imposed a penalty of Ksh.500,000, which is recoverable summarily. These outstanding compliance issues should be closed within 30 days.”

Mt Kenya TV was also directed to review its internal controls on access to the system for queuing and scheduling of its programmes to prevent a recurrence of the same, as well as to avail all staff for mandatory training on the Programming Code within 7 days.

The authority further wants the station to review its editorial policy to align it with requirements of the law on protection of children, and to ensure the Media Council of Kenya accredits its presenters.