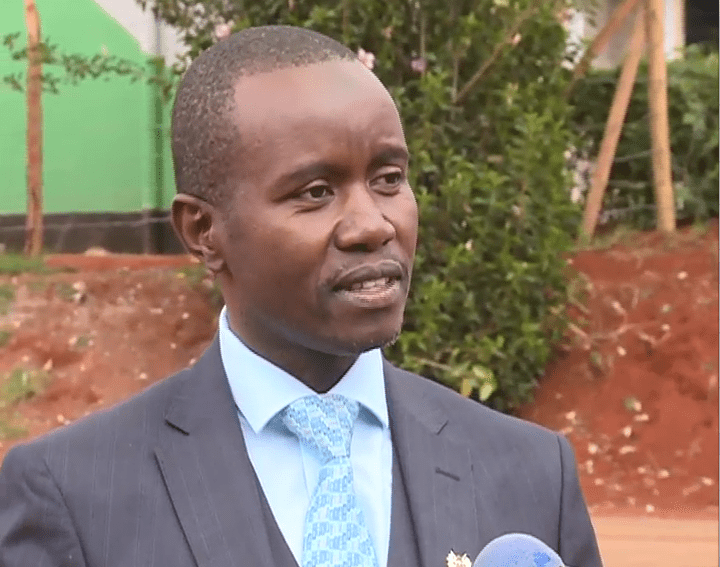 The government has allayed reports that it is intending to split leading telecommunication operator in the country, Safaricom.

Information, Communication and Technology Cabinet Secretary Joe Mucheru has insisted that the government’s role is to provide policy guidance and coordination in the sector as opposed to interfering in business operations and investment.

Mucheru blamed the rumours on a leaked competition report commissioned by the industry regulator – Communications Authority of Kenya (CA).

The cabinet secretary said that the report is a work in progress and is yet to be discussed and sanctioned by the CA board.

In acknowledging the need to bring fair competition in the sector, Mucheru said there are ongoing consultations on how to break up Safaricom’s dominance.

He said that stakeholders are working on modalities to enable small players thrive in the sector.

He attributed the ‘misinformation’ from a Bill in parliament.

He hailed Safaricom for its continued investment and cutting edge innovations in the telecommunication sector saying the government is keen to see the company reap from its investment and innovation to compete at the highest level within the continent.

“Right now Safaricom is not even in the top ten telecos in Africa. Now we start splitting our business and yet we want to take advantage of Africa. This will be a big problem,” insisted Mucheru.

CS Mucheru said that the country is receptive of investment, both local and international, directed at growing telecommunication industry.

The cabinet secretary also defeated allegations that the government is hell bent to snooping on Kenyans through tapping into their mobile communications.

Mucheru said that the government is exercising its mandate to collect intelligence on terrorism and criminal information.