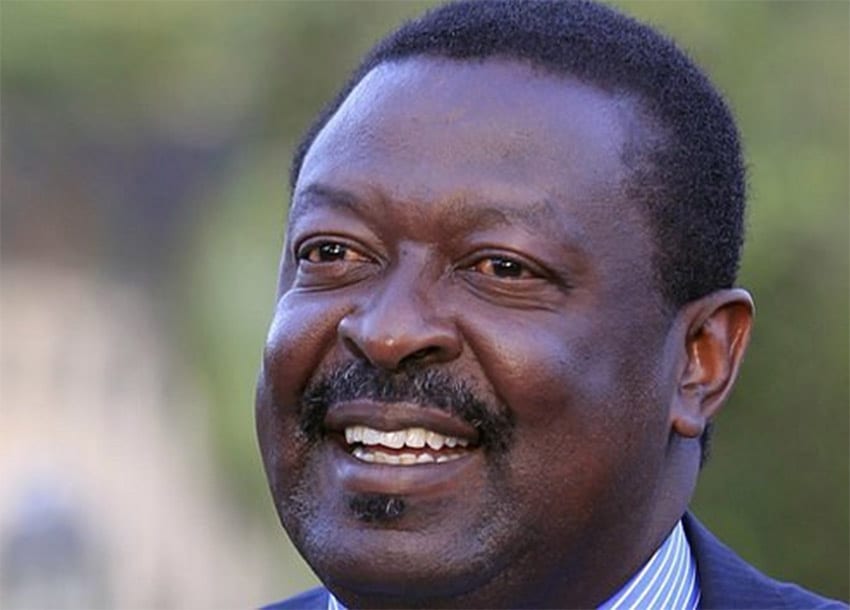 The former Vice President said that some of Cabinet Secretaries are corrupt and others have contributed to the heavy debt burden currently plaguing the country.

“I want to appeal to Members of Parliament to look at Article 152 of the Constitution of Kenya, it talks about the impeachment of Cabinet Secretaries,” said Mudavadi on Friday.

“We are dealing with a situation where Cabinet Secretaries have been treating this country with a lot of disdain, we are seeing policies that are extremely harmful to the people of Kenya and when some of these ministers are called to explain themselves in committees of Parliament, they address MPs without any respect whatsoever and in the process, we see a level of impunity in government that needs to be checked.”

Mr. Mudavadi poked MPs saying that if indeed they are serious about the high taxation levels in the country, then they rise and do their job.

“Members of Parliament, if indeed you are very serious in expressing your concern about the taxation levels that have been pushed through Parliament, and you stand for what is good for people of Kenya, it is time you stood up and started impeaching some of these errant Cabinet Secretaries, wengine wafurushwe waende nyumbani. (they should be flushed out and sent home.)

“We are having CSs who have driven us to heavy debts, whose dockets are riddled with corruption allegations and parliament has not excersiced its oversight role to impeach any of them.”

The former Finance Minister said that impeaching a CS is an easy task compared to that of President of Speaker.

“Article 152 does not require the two-thirds majority to impeach a Cabinet Secretary who is misleading the country. To impeach a CS who is failing, you only need a majority,” he said.