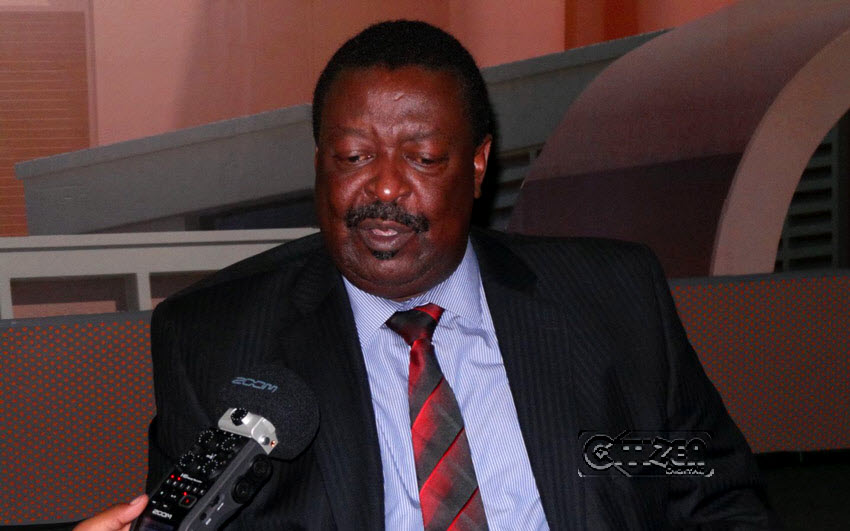 Speaking when he attended a church service at the Friends Quakers Church at Valley Road, Nairobi, the ANC leader said he does not have a guarantee that the handshake was genuine, noting that the country needs sincere leadership that focuses on the development agenda.

“Kenya needs genuine leadership, genuine handshakes and a genuine national dialogue. What guarantee do we have that the handshake and dialogue is genuine?”posed Mudavadi.

Mudavadi insisted on the need for national dialogue noting that it must be all inclusive to ensure the country does not experience any bloodshed because of election.

“We must have national dialogue, which is all inclusive and built on a solid rock so that the outcome will be there for prosperity. I don’t have to sit on the dialogue table, but I will be happy to know that the dialogue is build on a solid foundation,” said Mudavadi.

He also urged government officials to respect the rule of law.

“In the last few years, we are seeing a society where impunity has come to reside with us. We wake up impunity. We sleep impunity.”

Speaking at a funeral in Nalondo, Bungoma County, Wetangula said: “For my friend Raila Odinga, I have no hatred with you but our journey together is over. I have my own course now.”