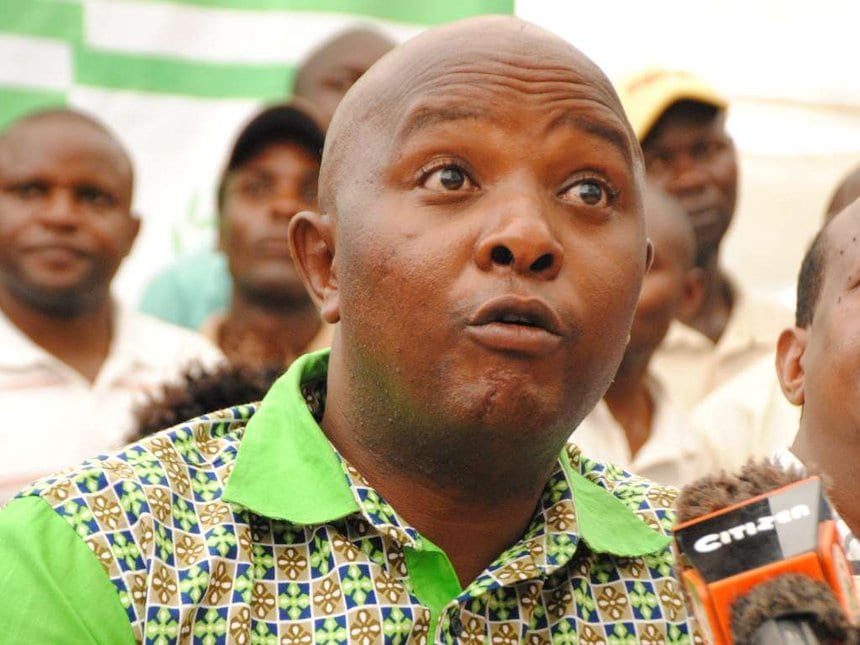 Nominated Member of Parliament Godfrey Atieno Osotsi was on Tuesday expelled from Amani National Congress (ANC) over what was described as “wrongful conduct.”

At the same time, the party’s National Executive Committee (NEC) also summoned nominated Senator Petronila Were to appear before the ANC Disciplinary Committee on Friday, 29 March and defend herself over unnamed allegations.

“Pursuant to the Article 50 and having exhaustively deliberated over the matters before it, the Disciplinary Committee has Decided that Hon Godfrey Osotsi be hereby expelled forthwith from the membership of ANC party,” read a press release sent to newsrooms.

“Petronila Were is hereby summoned within 14 day to appear before the Disciplinary Committee and offer clarification to her response to allegations facing her.”

The party said it had communicated the expulsion of Osotsi to the clerk of the registrar of political parties adding that the registrar has been advised to strike off his name from the ANC party’s registers.”

Osotsi and the ANC top leaders have been on a warpath after he criticised Musalia Mudavadi in public and even dared the party leader to expel him.

This was after Sabatia MP Alfred Agoi warned ANC members who openly defied Mudavadi would be dismissed from the party and risk losing their political seats.

The MP, together with two Senators, Cleophas Malala (Kakamega) and Gorge Kinari (Vihiga ) are viewed as rebels in ANC for supporting opposition leader Raila Odinga’s decision to work with the government.