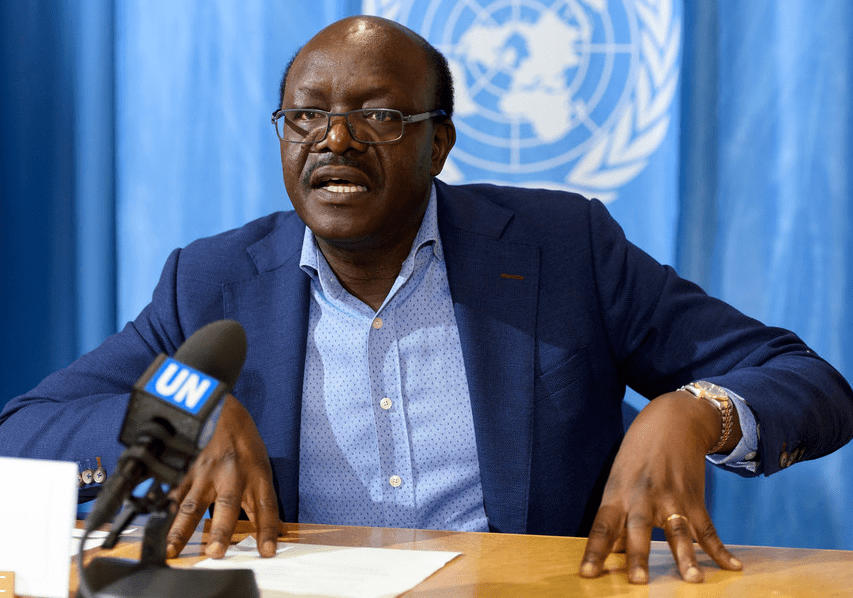 The United Nations Conference on Trade and Development (UNCTAD) has announced that Secretary General Mukhisa Kituyi will formally step down from his role on February 15, 2021.

Kituyi was first appointed to serve in the capacity on September 1, 2013 for a 4-year-term, at the lapse of which he was retained in 2017.

The 65-year-old, who steps down with a few months still left in his contract, now leaves little room for doubt about his future ambitions, having previously announced that he would be gunning for the country’s top seat in the 2022 General Elections.

“I am ready to serve the country owing to my international experience. It is no longer a secret. I will be going for the presidency in 2022. Nobody should tell us who to support. We need a president who will save this country and Kenyans from a bad economy,” he told a local daily in the past.

UN Secretary General Antonio Guterres has since expressed gratitude to Kituyi for his service for the remainder of his term.

Kituyi is credited with spearheading advancements in trade, investment, finance, and technology among many other milestones during his tenure as UNCTAD boss.

International press previously reported that UNCTAD deputy Secretary General, Isabelle Durant of Belgium, will step into Kituyi’s shoes in an acting capacity as a recruitment process is launched for a successor.