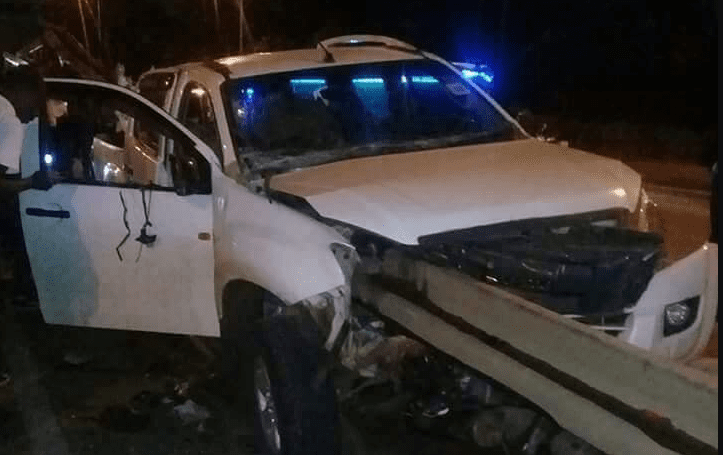 The Chairman of the Murang’a County Public Service Board, Titus Waithaka, died on Sunday morning in a freak accident near Safari Park Hotel on the Thika-Nairobi superhighway.

Mr Waithaka, who was driving himself, lost control of the vehicle, veered off the road and rammed into the guardrail which speared through the Isuzu double cabin killing him on the spot.

According to Murang’a Governor Mwangi Wa Iria, the late Waithaka was heading to Nairobi from Murang’a before his vehicle crashed near at around 4am. 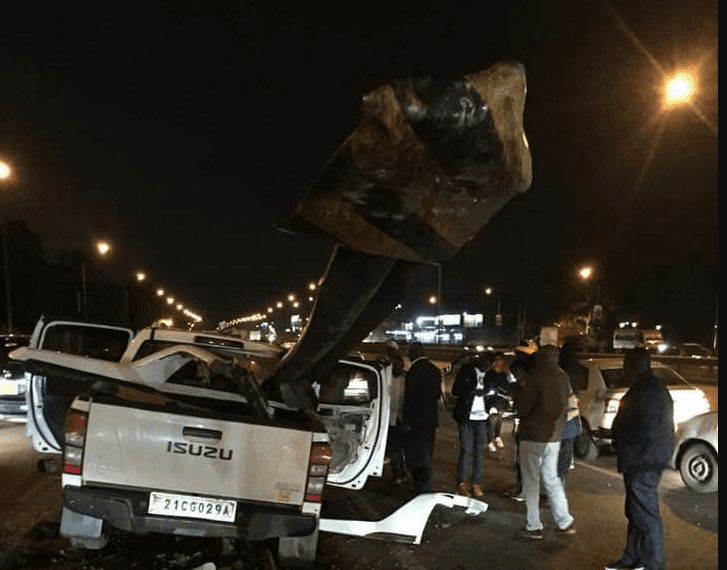 His remains were moved to the Kenyatta University morgue.

The governor described the 55-year old man as a sober and committed man who brought calm and normalcy in the county public service board which had been going through turbulent times.

Mr. Wa Iria said the death of Mr. Waithaka was a blow to the Murang’a County Government and to him as the Governor since his predecessors had halted the operations in the county due to internal wrangles and court cases.

“This was a man who worked with everybody to bring change in the County, he was development conscious and was at peace with everyone, may the lord God comfort his family during this difficult time,” the governor said. 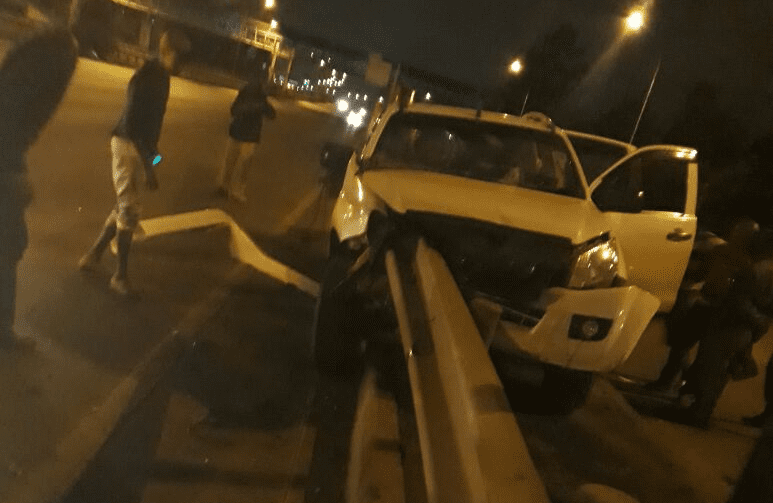 The accident has once again sparked fresh concerns over the safety standards of the guardrails mounted along the roads to protect motorists.

Transport authorities had assured that they would conduct a scrutiny of the barriers after former Nyeri Governor Wahome Gakuru died in a similar fashion of a guardrail slicing through a car.