Murang’a School for the Deaf gets Sh5.5m IT lab 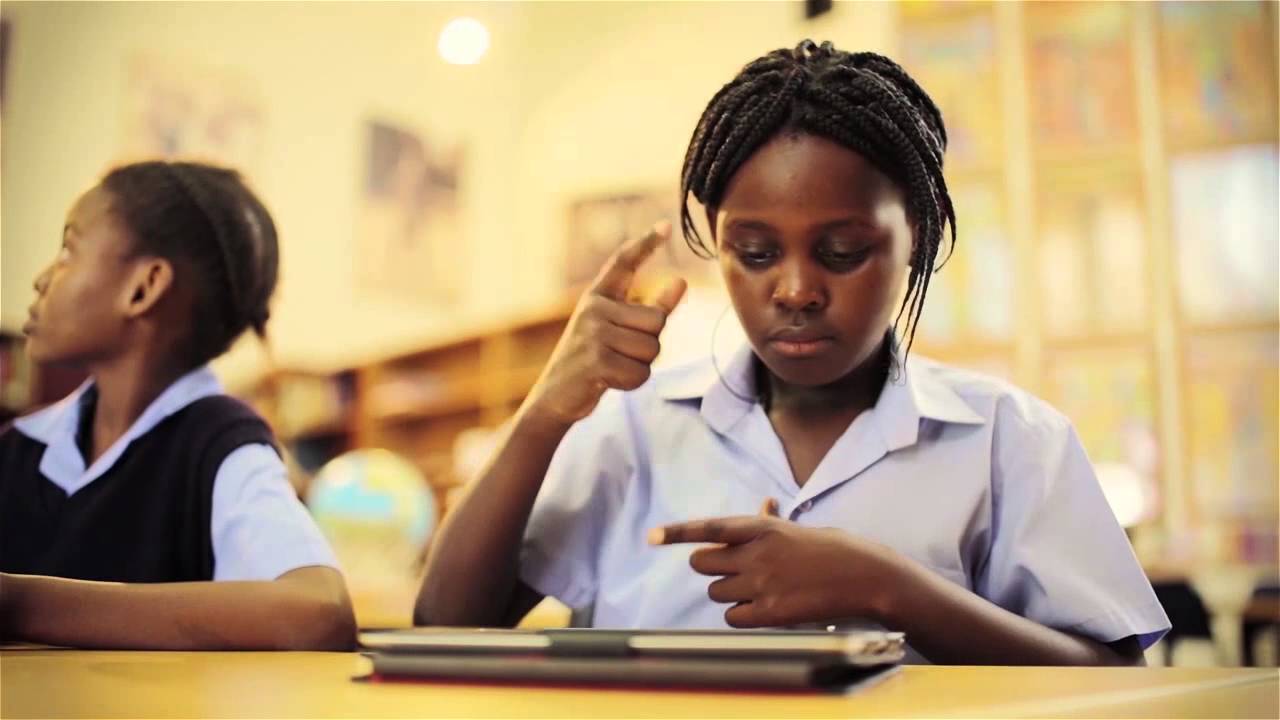 Murang’a School for the deaf on Saturday benefited from a fully equipped computer lab donated by the Thika Rotary Club.

The Sh5.5 million project is expected to assist the school which has a total of 280 students to embark on an E-learning program and ensure the students get IT skills.

According to the club’s president, Betty Wariari, about 30 teachers in the institution would also benefit from the program as they would be trained on basic computer skills to enable them to operate the lab.

Wariari said the lab that had been equipped with 20 computers was constructed with the help of the global rotary club fund and contributions of members with the aim of ensuring the hearing impaired students are techno savvy.

Speaking while launching the computer lab, Wariari noted that most disabled people miss out on employment opportunities in the country and that the IT skills would empower the students to face the job market.

“In a previous visit to the school, we realised the facility needed help in the IT department and decided to pool resources to establish one,” Wariari added.

She called upon the school’s administration to ensure the computer lab worked efficiently and to the benefit of the students.

Local senator, Kembi Gitura, who had attended the event said the project would revolutionise the lives of the students by making their studies easier.

Kembi said the lab would give the students a chance to compete for gainful employment with other Kenyans.

He was also quick to comment on the ongoing teachers strike over the increment of salaries, which had led to closure of all schools in the republic.

The deputy senate speaker said that the nation was experiencing a difficult time as the schools closed down but noted that the government was in control of the situation.