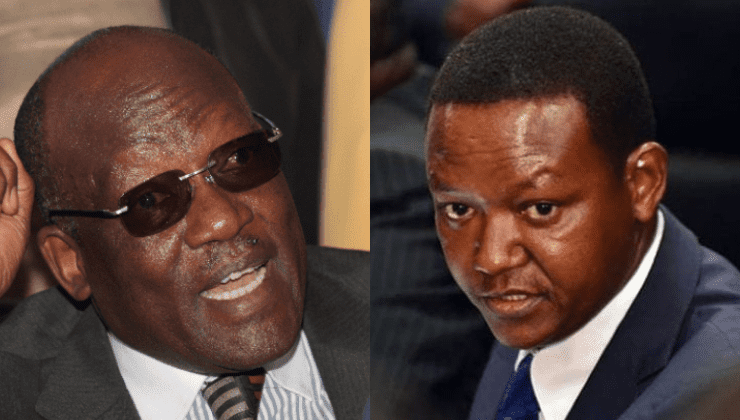 Former Machakos Senator Johnson Muthama now wants the Ethics and Anti-Corruption Commission (EACC) to arrest Governor Alfred Mutua over graft allegations, failure to which he will organize a citizen’s arrest for the county chief.

Speaking during a church service at Katwanyaa AIC in Machakos on Sunday, the ex-legislator accused the governor of “massive corruption” by allegedly allocating funds towards many projects but with “nothing to show on the ground.”

He further stated that he was in possession of evidence that he was willing to submit to the EACC as well as the Director of Public Prosecutions (DPP) to aid in “bringing to book” Governor Mutua over the corruption claims.

According to the outspoken ex-Senator, “if Uhuru takes the route of unity without sidelining anybody, he will leave a legacy for himself and peace for the country.”