MWANGI: From conflict to rising dictatorship, 2016 was bad new 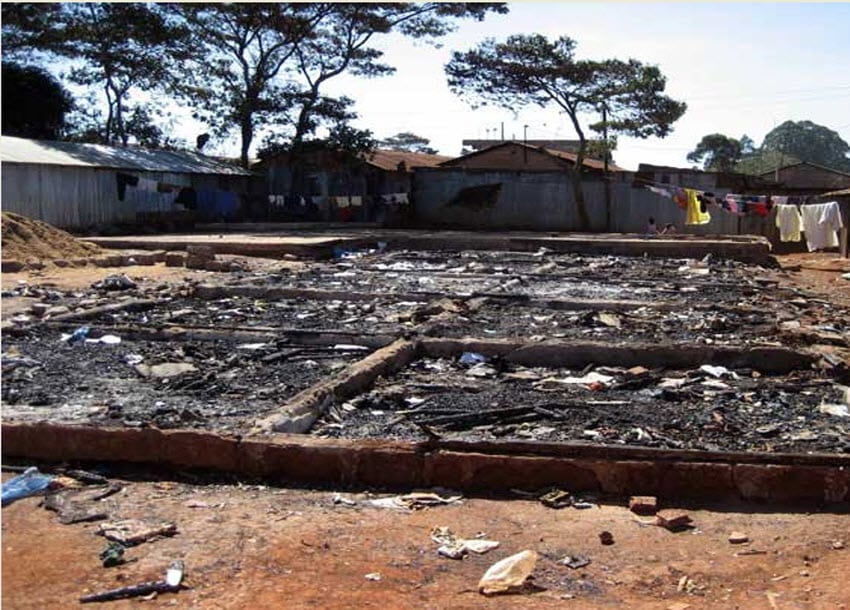 Massacre in Kasese. Civil war in South Sudan. Burundi in flames. The Al Shabaab threat in Somalia. Grand looting in Kenya. The list of terrible news that emanated from the region in 2016 was almost endless.

Indeed, the credit for withstanding the year’s many shocks goes to the region’s ordinary citizens, whose resilience was amazing in the face of inept leadership, economic sabotage and outright provocation from those entrusted with various aspects of governance.

With the threat of international sanction having largely receded – and with institutions such as the International Criminal Court being painted in bad light around Africa – it appeared that the era of Big Man politics was making a dramatic comeback to the region and continent.

In Uganda, Rwanda and Burundi, it now appears that any change of guard in leadership is a far-fetched dream. Despite this, Rwanda is stable and making enormous strides, unlike its two neighbours. Any talk of having President Yoweri Museveni peacefully give up power is almost treasonable in Uganda, where the president is using every available means to consolidate his stranglehold on Ugandan politics.

The ruthlessness with which Museveni is prepared to deal with opponents became clear when the conflict in Kasese broke out. Pictures of people killed indiscriminately shocked the social media fraternity, with many of the victims stripped naked and their hands tied behind their backs.

Burundi’s slide into near-anarchy began last year and continued for most of 2016, with President Pierre Nkurunziza’s regime clamping down on any form of dissent. Intimidation of the media, assassinations and counterattacks by opponents became commonplace.

This state of insecurity created a steady stream of refugees, who continue to live in appalling conditions in neighbouring countries, especially in Tanzania, Rwanda and the eastern Democratic Republic of Congo. The conditions are particularly bad for women and children, with rapes and diseases rampant in the refugee camps.

With Kenya sharing a long porous border with Somalia, regular terrorist attacks from Somalia’s Al Shabaab militia were reported throughout the year, especially in the counties near the border. Kenya, Uganda and Burundi all have troops fighting the militia in Somalia, and there appears to be no end in sight to this conflict. The worst attack of the year occurred at El Adde in Somalia, when scores of Kenyan troops were killed in an attack on their base. The Kenyan government has never released figures of casualties, although there have been speculations based on other sources.

Within Kenya itself, tensions were often high as the countdown began towards the August 2017 general election. Going by the vicious attacks between the government and opposition, the coming year promises to offer serious drama between the two main protagonists – incumbent President Uhuru Kenyatta and opposition leader Raila Odinga.

The conflict has so far centred on electoral reforms, with the opposition taking to the streets for regular demonstrations that saw concessions being thrashed out to reform the Independent Electoral and Boundaries Commission. But that agreement has already been put to the test even before the year comes to an end, with the government seeking to overturn – through Parliament – some of the provisions that had been agreed upon between the two camps.

But of even greater concern to ordinary Kenyans is the amount of theft going on among senior government officials, with President Kenyatta feigning lack of power to do anything about it. The sheer scale of the looting has never before been seen, with hundreds of millions of dollars being siphoned in various deals. The most notorious of these is the Eurobond scandal, in which the Auditor General has reported that more than $2 billion remains unaccounted for.

Sadly, Kenyans will have to pay for the Eurobond loan and others of the same nature for generations to come. Yet, these funds have basically been swindled by senior government officials and their business accomplices, who will now be using a portion of their ill-gotten proceeds to seek elective office in the coming general election.

Given the goings-on around the region, Tanzania was relatively quiet. By and large, most of the news coming from there was encouraging, with the fight against corruption being spearheaded by none other than President John Magufuli. But even there, basic freedoms took a beating, especially with intimidation of media houses.

The final verdict? A terrible year for East Africa. It is a miracle that we have come this far.