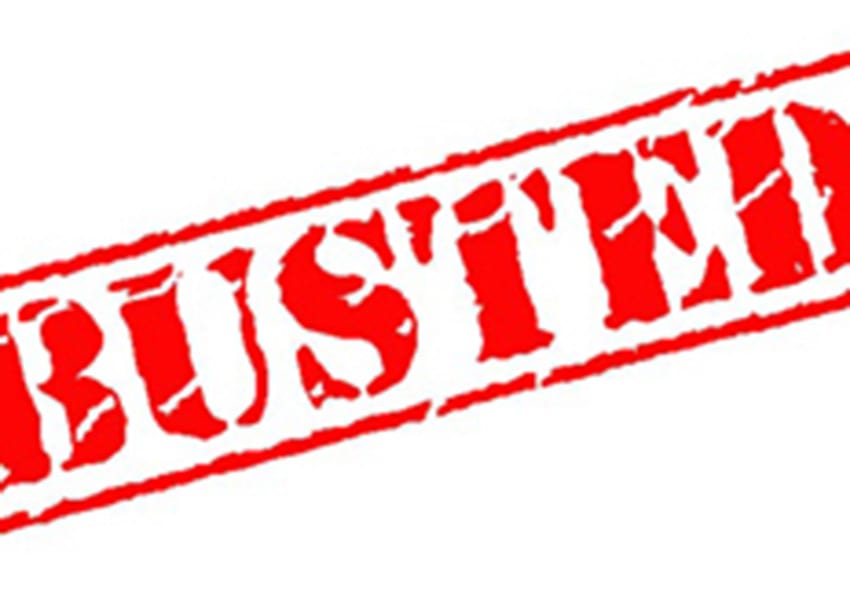 Residents, who lamented about rampant livestock theft in the region, allegedly caught the thieves after they had stolen five goats.

Enraged, the mob decided to burn down the vehicle that the gang was using to ferry the stolen goats. They even began hurling stones at the three suspects.

Police rushed to the scene to quell the violence, but this was hampered by the irate mob. After a while, they successfully whisked the suspects away, taking them to Embu Hospital for treatment.

Mwea East OCPD Titus Yoma urged the residents to be calm as they investigated the matter.  He warned locals against taking law into their hands; instead he told them to let the let  police officers do their job.

Addressing the media, the residents accused the police of not responding in good time when cases are reported. Because of that, they said that they have now turned to witch doctors for assistance in protecting their livestock.

In similar incident, Eldoret residents attacked and beat up several suspected conmen after they were caught stealing from a student.

The criminals, who were apprehended on Monday, are said to have taken students phone and Ksh5, 000.

The culprits were taken Eldoret Central Police station and are expected to appear before the magistrate at the Eldoret law court today.

Irate residents sounded a stern warning to thieves in the area, adding that they will not condone theft in the region.

Last week Police officers arrested three suspected robbers and managed to recover a stolen car in Ol-Kalou, Nyandarua County. Led by Gilbert Njoroge, who is said to be a notorious criminal, the suspects robbed a local who had just withdrawn Ksh200, 000 from a bank in Gilgil.

Despite theft incidences, police have reported a ten percent decrease in crime from January and September this year, as compared to those that happened in 2014.