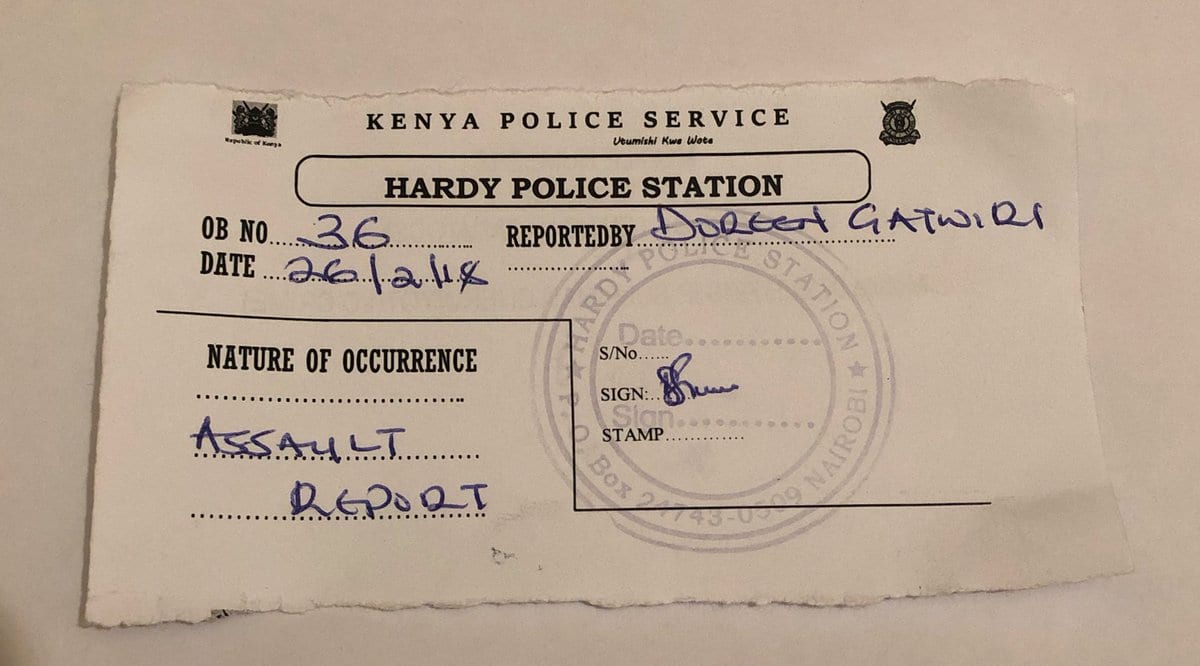 Mwingi Central MP Gideon Mulyungi has been accused of domestic violence by his wife.

On Tuesday, the legislator’s wife, Doreen Gatwiri through her Twitter handle, accused Mr. Mulyungi of assaulting her and threatening her on Monday night. 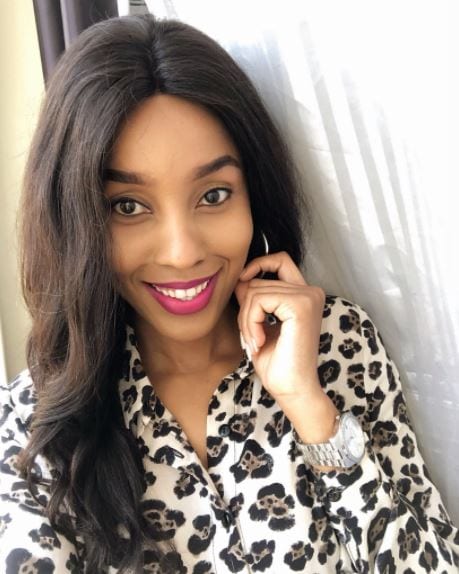 “Writing this with a lot of fear. My life is in danger. This evening at about 9.50 pm my husband Mwingi Central MP Gideon Mulyungi assaulted me and I sustained head injuries at the back of my ear resulting to my left ear going numb,” said Ms. Gatwiri.

Ms. Gatwiri, a former TV anchor said that she had reported the matter to Hardy Police Station.

“I managed to report the matter at Hardy Police Station. I fear for my life because he has threatened me. This assault is not the first or the second time. I did it to protect my home and his anger condition,” added the former news anchor at Ebru Tv.

Speaking to Citizen Digital, Karen OCPD Cunningham Suiyanka confirmed Ms. Gatwiri reported the assault saying the police issued her with a P3 form and are awaiting a medical report before commencing investigations.

“She will be required to report to a hospital before any investigations as required by law,” said the OCPD.

The MP has not addressed the issue.